Listening to bacon sizzle causes tingling sensations in some people and leads to a feeling of relaxation. 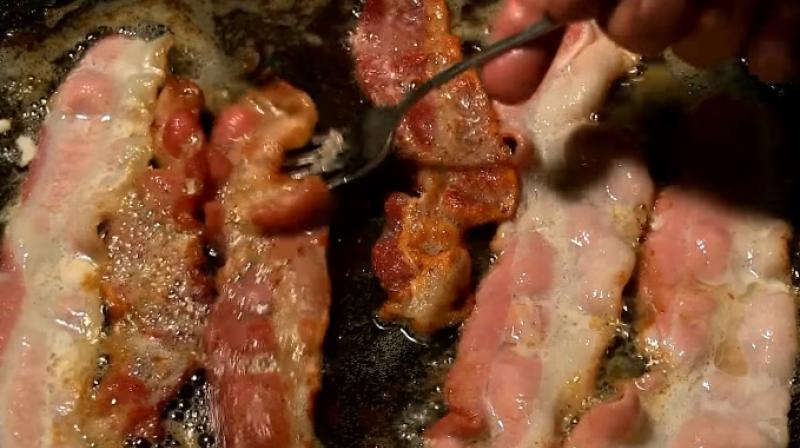 Previous research shows that a majority of people find ASMR videos helpful when they aren’t able to sleep (Photo: YouTube)

Several people may have difficulty sleeping at times, and everyone deals with it in different ways. While some go for meditation and others use medication in extreme cases, there are few unconventional methods which can help too.

Although the crackling sound of bacon simmering on a pan may be associated with a pleasant morning, it’s actually putting people to sleep. A new video creating a buzz on the internet suggests that the sound of bacon cooking can help people sleep.

While sounds like rain have been known to soothe people to sleep, experts say the sound of meat cooking can do the same. Listening to bacon sizzle causes tingling sensations in some people and leads to a feeling of relaxation.

Even as the potential of this effect to put people to sleep isn’t accurately known, experts say it can depend from person to person. Previous research shows that a majority of people find ASMR videos helpful when they aren’t able to sleep.

But some also warn that such clips on smartphones and computers can have adverse effects on sleep as using phones right before going to bed has been associated with difficulty sleeping. Light from smartphones stops the body from creating a hormone which regulates sleep and this can cancel out the effect of the sound of the bacon.