A photography exhibition to showcase the real shades of the nation. 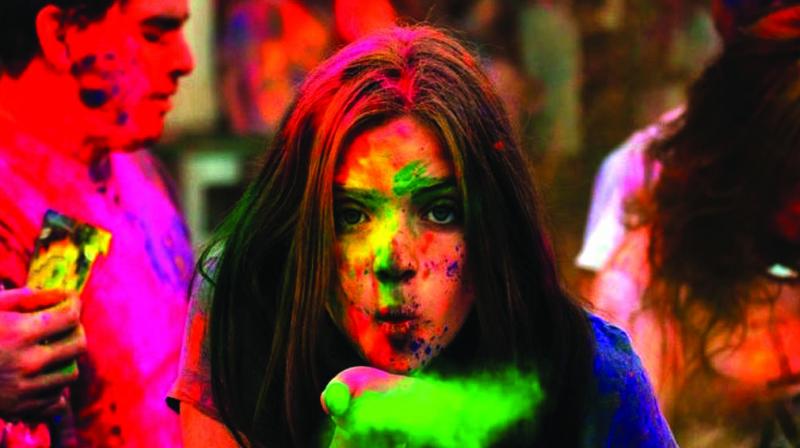 It is now a fact that India is a colourful country but however it has never been shown due to various regions. The colours in India are present all throughout the year throughout the length and breadth of the nation, from Kashmir to Kanyakumari.

Amidst all the violence and catastrophe, the colours are lost leading to a gray and gloomy India. Festivals are the time where India is at its colourful best. 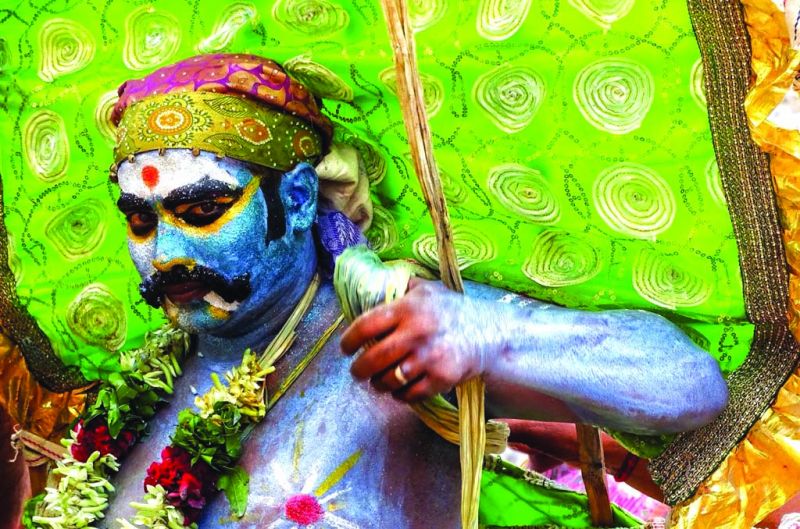 The gold is seen in Deepawali and Dusshera. A variety of colours that is seen at the time of Holi, from the bright and light to dark and bold is truly mesmerising. In Christmas, the colours of red, green and gold set the tone.

With the introduction of digital cameras and cell phones, the photography form of art has become very popular not only with the professional photographers, but also with the amateurs from various walks of life. Indeed, it is passion for the photographers to shoot subjects of their liking just to have aesthetic pleasure and documentation.

With an aim to show all the colours of India, an exhibition of photographs ‘Bharat Ke Rang- Festivals of India’ is organised by Shanker Art Foundation at the Indian Habitat Centre, in the capital curated by Kishore Shanker.

The exhibition contains 35 photographs in all. Some of the award-winning photographs are from Shivratri by Birbal Sharma from Mandi, Jejuri Turmeric festival by Sampa Guha Majundar from Jamnagar, Kodungallur Bharani by Ashok Swaroop Kallada from Kochi and Holi by Satabdi Pal from Gurugram, Tarender Pal Vaidya from Solan, Manisha Jagdish Bhoj from Bhubaneswar, who have captured the mood of Raja Rani Music Festival. Students of MRIS Charmwood, Faridabad also participated and won some awards.

When asked about the reason what was his inspiration to curate this event, Kishore says, “The photographs today are only limited to the online medium. So I felt that in order to put them on the walls, there must be an event of such nature.”

He then explains that they had organised a competition in six phases last year. “We approached people by e-mail and on social media out of which 70 people participated in the contest”, he says. The best photographs from the competitions are on display in the exhibition. 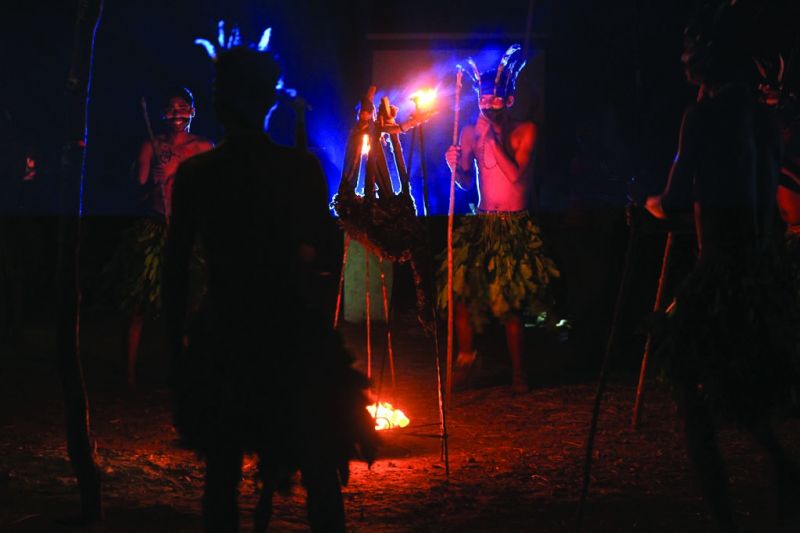 A photo by Sayali Milind Maharao

It was not easy to curate the event. There were challenges. “The photographers sometimes wonder why should they be participating in such events. There were professional photographers who told us and wrote to us on mail saying they would not participate and sought invitations instead,” he recalls.

The other major challenge, he says, was to find a database of the events, collection of information as very few government websites had details of any of these events.

He advises upcoming photographers to participate in such events so the public can see their work. “It is important to print photographs as well. It should not happen that we completely forget about prints,” he concludes.