Celebrities and their quirky traits

Idiosyncrasies are part and parcel of celebrity status. Psychologists say eccentric people are more creative than others. 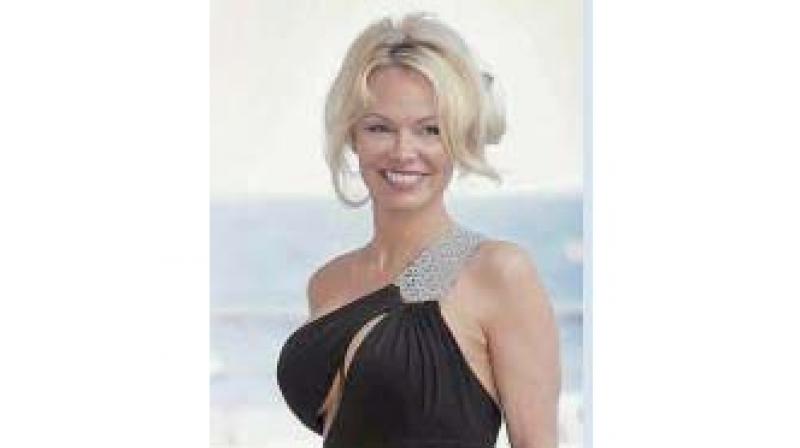 Pamela Anderson is scared of her own reflection and avoids mirrors

The US President, Donald Trump, who visited India recently, spends four to eight hours in front of a TV every day and gets uncomfortable if he isn’t the centre of world news! Recently, a new book about Mark Zuckerberg claimed that the Facebook founder and CEO got his communications staff to blow-dry his armpits before big events and speeches.

They are just two of the many celebrities of all hues and across geographies, including politicians, entrepreneurs and those in the show business, who have quirks and idiosyncrasies that make them stand out.

Some of these habits are not just foibles, they are rituals.

Friends star Jennifer Aniston says on record, “If I walk on to an aeroplane, I always have to go on with my right foot first and tap the outside of the plane. I have always done it. For luck.” Musician and actor Sting makes sure all his bodyguards wear the same T-shirts and jackets before any event of his, possibly for the same reason. Daler Mehndi drinks a litre of milk before he walks on to a stage.

Basically, these are all coping mechanisms. Says Dr Nisha Khanna, psychologist, “People get carried away during presentations and interviews. Sometimes, during live television interviews, when a politician is criticised or his statements countered, I notice that he starts sweating heavily, and raises his voice.”

“Others get restless and play with a pen or paper they happen to be holding. Some get emotional. Deepika Padukone read out a letter from her dad on stage during an awards function, and broke down. Some keep trying on different clothes before attending important events, even calling up family and friends for help, as they’re unable to decide, says Dr Nisha ”

In some cases, a particular ritual is based on a certain belief. Ambi Parameswaran, brand coach and strategist, has this anecdote to share, “I once recorded with a famous Tamil/Telugu singer. It was a 30-second jingle. The singer chewed tobacco for a few minutes, spat it out and then gave an amazing rendition. The jingle was done in a single take. I asked him the reason for the tobacco, and he said it ‘seasons’ his vocal cords. I heard this is a common belief.”

Psychologists say eccentric people are likely to be more artistic and imaginative than others.

Some rituals practiced by the famous can definitely be termed eccentric, even bizarre. “Zuckerberg can afford to have his armpits blow-dried. At 35, he is the sultan of swag. But most CEOs are very comfortable handling stress or delivering speeches at public events. They do not sweat; nor do they feel nervous,” says Pritish Nandy, politician and media personality.