Experts urge pet owners to avoid being licked by their animals, particularly if they have weak immune systems. 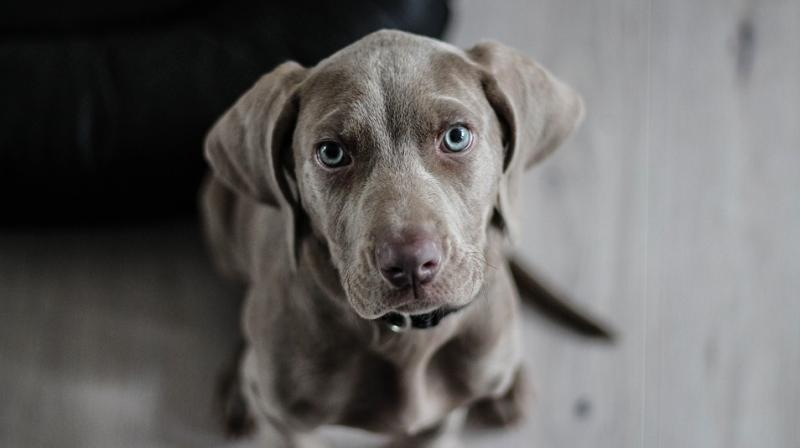 Not only that, studies have also found that parasite in cats' faeces may cause Alzheimer's and even cancer

While one of the patient recovered after a year, their dog still harboured the bacteria, suggesting that it is a permanent carrier and transmitted infection to owner

It is unclear how dogs may infect their owners with UTIs. Nonetheless, study author Dr Peter Damborg, from the University of Copenhagen, urges pet owners to avoid being licked by their animals, particularly if they have weak immune systems.

According to studies, UTIs affect many women at some point in their lives and are usually caused by bacteria entering their urinary tracts from their bowels, which can occur during sex.

Speaking to the New Scientist, Dr Damborg said people in general should take precautions when in contact with their pets.

Dr Damborg adds that although none of the study's participants appeared to catch infections from their cats, this could theoretically occur.

The findings were published in the journal bioRxiv.

Not only that, studies have also found that parasite in cats' faeces may cause Alzheimer's and even cancer

This comes after research released last September suggested a parasite that is commonly found in cats' faeces may cause Alzheimer's, Parkinson's and even cancer.