The woman is stunned to see the dead rodent’s tail in a half eaten popsicle. 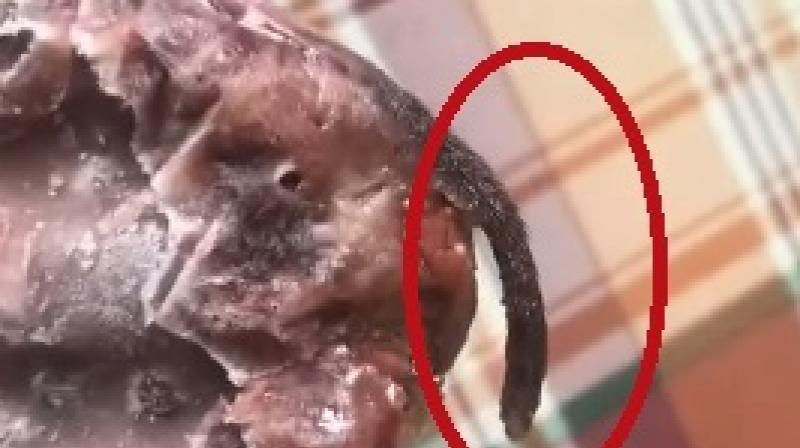 Several similar cases have been reported in the past few years (Photo: YouTube)

Ice-cream is a favourite for most people across the world but some experiences may make it unappetising for people. Several cases of insects and rodents found in packaged food point towards negligence on part of major brands.

Now another shocking footage from China is doing the rounds as it shows a rat’s tail sticking out of an ice cream. The woman is stunned to see the dead rodent’s tail in a half eaten popsicle.