According to researchers, humanity could go through a soft landing, a gradual die off or full blown collapse. 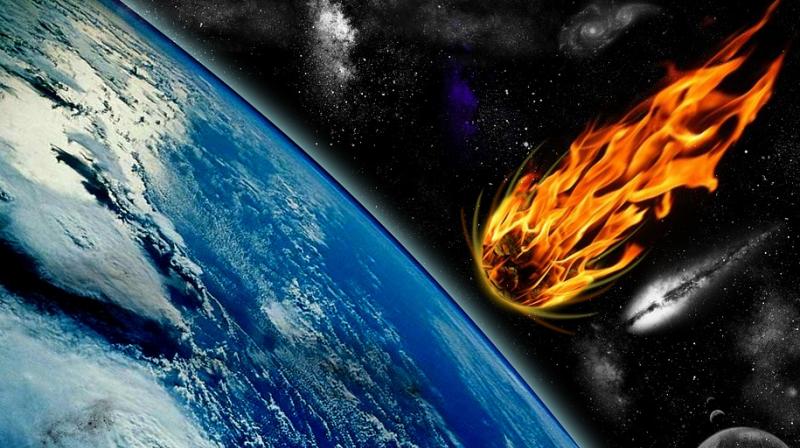 Using a maths model, the team from University of Rochester in New York calculated what would happen to the planet as population grows. (Photo: Pixabay)

Scientists have concluded that civilization on Earth will probably be killed off by one of three ways.

Using a maths model, the team from University of Rochester in New York calculated what would happen to the planet as population grows and the effects of climate change creates havoc,

According to researchers, humanity could go through a soft landing, a gradual die off or full blown collapse.

Gradual die-off: This is when 70 per cent of life on Earth is wiped out before things go back to normal. And it turns out that this is by far most likely outcome.

Soft landing: By far the most positive outcome, this is where humans avoid mass extinction. This happens when a civilisation adapts to radically changing weather and sea levels over time, dodging the bullet.

Full blown collapse: This happens when our planet becomes too sensitive to recover from damage caused by its humankind. In this doomsday scenario even when planets switched to renewable fuels to save themselves from extinction, the damage done was sometimes so bad it could not be reversed.

Writing in the Atlantic, coauthor Professor Adam Frank said: “Given that more than 10 billion trillion planets likely exist in the cosmos, unless nature is perversely biased against civilisations like ours, we're not the first one to appear.”

He went on to add that it means each exo-civilization that evolved from its planet's biosphere had a history.

“And just as most species that have ever lived on Earth are now extinct, so too most civilisations that emerged (if they emerged) may have long since ended.”