Bond between man and wolf not just a tale

Study finds the wild animals showing signs of attachment to 'foster parents' who have helped raise them. 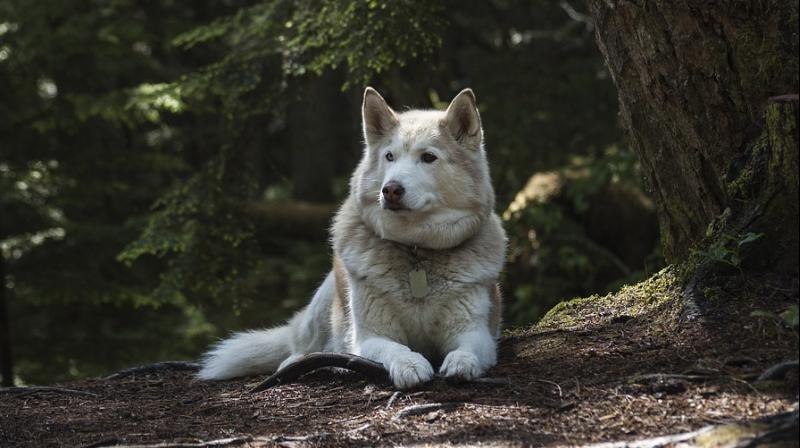 Unlike previously thought, it turns out that wolves do show signs of attachment and affection to human foster parents, say researchers.

Researchers asked a group of volunteers to hand raise wolf puppies, and then tested them to see attached the wolves became.

While it's been long believed that wolves can't be socialized with humans because they are too wild, this new study suggests otherwise.

The goal of the study, conducted by researchers based at the Eötvös Loránd University in Hungary, was to find out if wolves raised like family pets would become attached to human, and if so, in what ways.

The study involved asking volunteers with the Family Dog Project - a university group that studies dog-human relationships - to raise wolf puppies as they would dog puppies.

This process began in 2001, when ten grey wolves (seven females, three males) were all hand raised by volunteers and lived in captive packs in enclosures or in the garden of their owner at an animal park.

The pups were separated from their mothers and siblings as the age of 4-6 days, when their eyes were still closed and they were each assigned foster parents.

When the pups reached certain age milestones, the researchers visited the wolves and their foster families and conducted socialization tests to measure how attached the pups were to their human foster parent.

For this part of the study, the researchers measured greetings displayed by the wolves to four different types of human visitors - those that raised them, those that were around a lot, people they'd only met once and people that'd never met.

In the first set of experiments, the pups were exposed to the humans while among other wolves as well, giving them a type of 'security blanket'.

The results of these experiments revealed that in all cases, the six-month old pups greeted all humans they encountered warmly and affectionately,

But at 12 and 24 months old, they greeted humans they knew well, but were slightly more reserved with humans they didn't know or barely knew.

They also noticed that some of the wolf pups showed crouching and tail-tucking when confronted with strangers - a sign of fear in wolves.

Because some of the wolves were two years old, the researchers conclude that the attachment they felt and the affection they showed the humans they knew well would reach into adulthood.