Apoorva Valli Shankar, on being selected to be part of the Global AG Summit in Brussels, and how women can reduce the food security crisis. 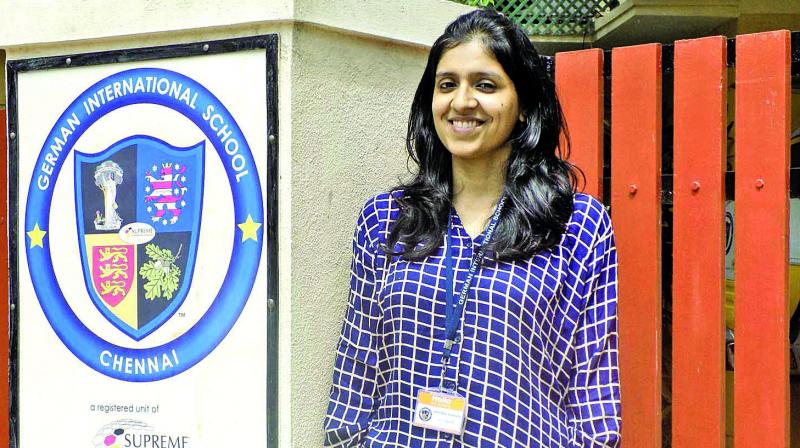 Tagging herself as an innovative educator, Apoorva Valli Shankar feels overwhelmed to be one among the three delegates representing India at the Global Youth Agriculture Summit to be held later this year in Brussels.

An English teacher at the German International School, Chennai, this 25-year-old is also an environmentalist and believes in practical life lessons. “I am extremely excited to be representing India at the summit. Even though it’s just a drop in the ocean, to be a part of a panel of delegates with a wide knowledge on agricultural issues is mighty!” shares Apoorva.

The process of selection to the summit was based on the submission of an essay with practical solutions towards solving the crisis of food security. Apoorva’s essay focused on leveraging the youth and women and raise awareness about crop science to solve the crisis across the world.

Elaborating on her thoughts, the pedagogue shares, “Women are crucial change catalysts in a community. If women are more involved in agriculture there will be a revolution. Remember the Chipko Movement? It is historical proof that women and nature are inseparable.” 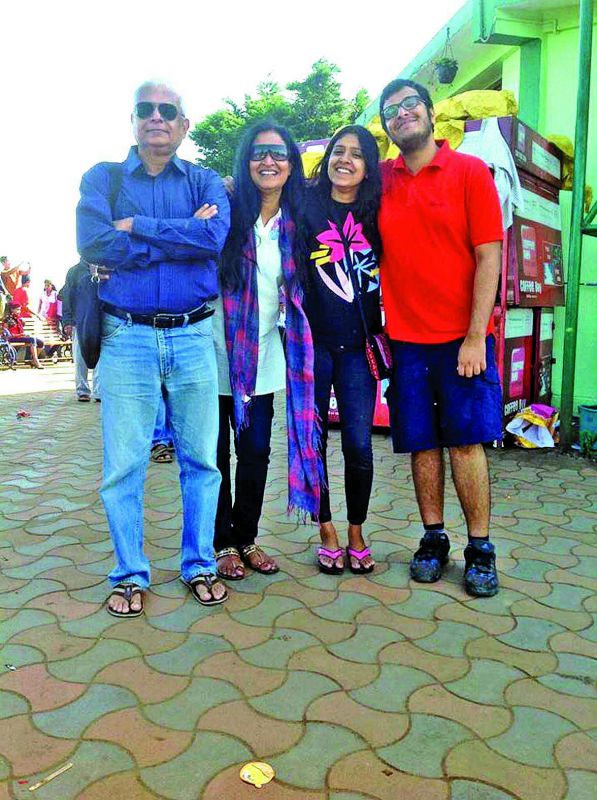 Talking about why the participation of women in environment-based movements is less, Apoorva adds, “It is a web of inter-linked problems! For women to come out and protest or do anything on the field, there are many necessities that need to be taken care of. Sanitation is one of the main problems. If there were more disposable toilets and quality sanitation facilities all over the globe, women would not hesitate to lead.”

Supporting the eco-feministic perspectives of agriculture, the eco-volunteer also believes that the split between nature and humans can only be healed by the feminine instinct  — “Woman, by nature, is a nurturer. She always makes sure that the resources are distributed evenly. If women are at the forefront in the decision-making for global food security, there will be a revolution! Also, every community must be in charge of maintaining its own green belt, and it should co-exist with the government of the country,” she says.

Quoting that the education system in India needs revamping, Apoorva shares, “I also want to be an innovator that brings a change in the curriculum. I want to make amendments and bring in critical thinking and problem solving as requisite skills. My students learnt more about the environment when they cleaned up the beach and disposed 18kg of garbage on Earth Day. They won’t throw plastic on the streets anymore and that’s a life lesson. I believe in such a kind of teaching and I want to make it happen.”

When asked about her long-term goals, Apoorva affirms that her journey will not end after the summit.

She concludes by saying, “I want to draft a plan, rally up some friends and active social volunteers and set up my own farm after I return from the summit. A slow change is already happening. We can notice more people carrying cloth bags to the market. With more environmental clubs on the rise, I think we are gradually changing for the better.”