Suspect bites dog while trying to run away from police

Offender on run from police officers at Manchester bit canine in a last bid attempt to flee. 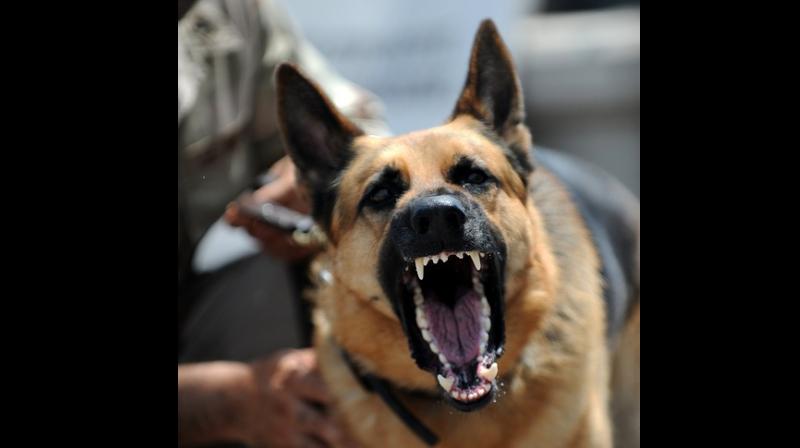 The offender bit the six-year-old police dog after it managed to capture him in the middle of the road (Photo: Pixabay)

In a bizarre incident, a man clamped his teeth around a police dog’s ear and head while on the run.

The German Shepherd Theo was deployed by his handler police officer Gareth Greaves after a suspect refused to surrender to police following a chase in Manchester. The footage which was caught on tape saw the offender sink his teeth into the six-year-old police dog after it managed to capture him in the middle of the road.

According to Greaves, the tussle lasted for some seven minutes during which both he and Theo were kicked to the floor.

The police pooch had earlier appeared in the Manchester Evening News after he had helped capture two suspects last year.

The man has since been charged with a public order offence, but was not charged for attacking Theo.