Infant gets lead poisoning after chewing on prescribed bracelet 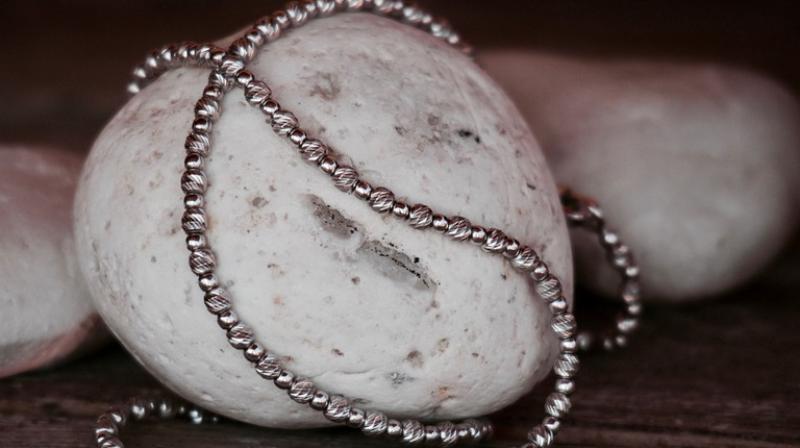 According to the Centres for Disease Control and Prevention (CDC), the baby’s blood level was 41 micrograms with anything above five micrograms being considered abnormal. (Photo: Pixabay)

A baby developed life-threatening lead poisoning after chewing on a homeopathic bracelet her parents gave her to ease her teething pain.

According to the Centres for Disease Control and Prevention (CDC), the baby’s blood level was 41 micrograms with anything above five micrograms being considered abnormal.

When investigators looked into it, they found that the child from Connecticut had been chewing on a 'homeopathic magnetic hematite healing bracelet', which some believe has healing properties despite the lack of evidence.

On testing the bracelet, they found that some of its beads contained 17,000 lead parts per million (ppm), with maximum safe levels for children being around 100ppm, according to the US Consumer Product Safety Commission (CPSC).

After discovering the bracelet, the investigators were unable to track down its manufacturers as it was purchased from a local artisan market stall.

It is unclear whether the baby recovered.