Godman and in-laws arrested after forcing woman to rub miracle oil to give birth to boy. Woman who delivers girl is divorced by husband 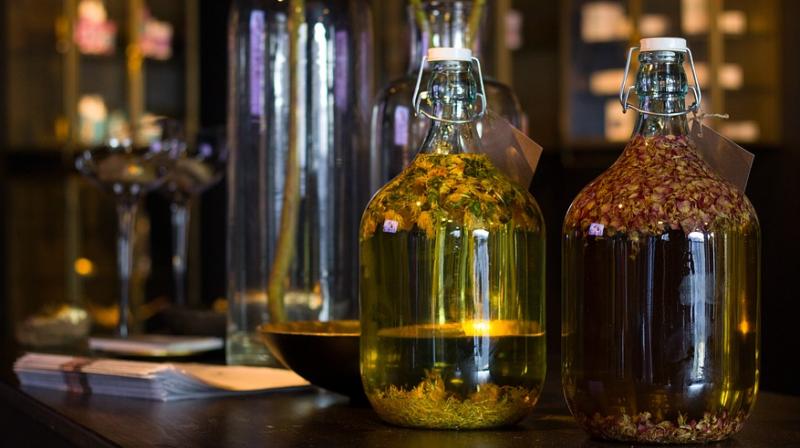 Hyderabad police have arrested another godman for selling a so called ‘miracle oil’ to a pregnant woman whose in-laws wanted a male child (Photo: Pixabay)

Hyderabad: It seems that India’s craze and tryst with godmen have not decreased even after the arrest of the self styled godman Gurmeet Ram Rahim Singh and Sant Rampal.

Hyderabad police have arrested another godman for selling a so called ‘miracle oil’ to a pregnant woman whose in-laws wanted a male child to carry on the legacy of their family.

The godman had instructed the pregnant woman to rub the oil on her baelly in order to bear the promised male heir.

The in-laws too have been nabbed by the police who had bought the oil for a princely sum of Rs 2,000 from the godman.

A case has been filed against the woman’s husband as well, who decided to divorce her after the medication failed, a report in Hindustan Times has claimed.

The woman Habeeba Fathima from Nampally had married Mohammed Mansoor in August 2016.

Soon after their marriage, Mansoor returned back to Abu Dhabi where he worked while Habeeba stayed with her in-laws.

On informing her in-laws that she was pregnant, Habeeba met with threats that Mohammed would divorce her if she did not bear a male child. Though Habeeba did not undergo a sex-determination test, her in-laws did not want to take any chances and consulted a godman.

Months later into pregnancy, Habeeba moved to Abu Dhabi with her husband who initially sympathised with her but later took sides with her his parents.

Apparently, to the utter dismay of the in-laws, Habeeba gave birth to a little girl on May 15 and the in-laws demanded an additional dowry of Rs 10 lakh to allow her inside the house again.

Soon she receiver a divorce notice from Mohammed which read that he had divorced her by pronouncing the ‘talaq-e-bayeen’ in the presence of two witnesses as per the Muslim Personal Law.