Armed robbers end up getting caught when they try robbing a pub which is having a retirement party for police officers. 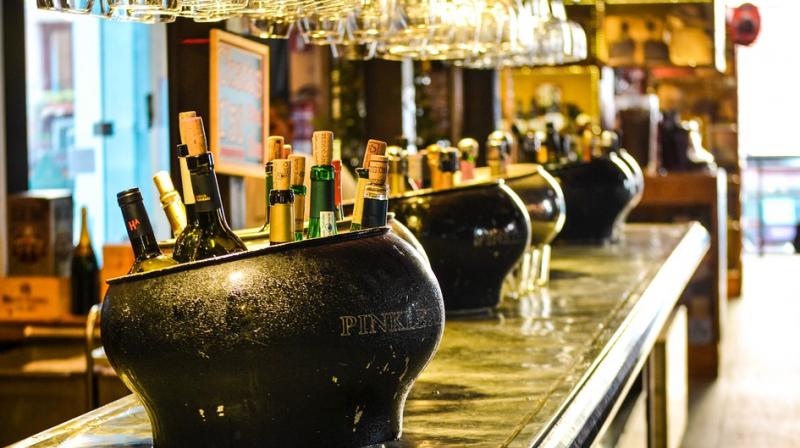 Masked gunmen allegedly demanded cash from the register at a pub in Baltimore, US while a group of officers had gathered for a sergeant's retirement party (Photo: Pixabay)

Two armed robbers stormed a packed bar and demanded cash, only to turn around and find it full of cops holding a police retirement party.

The masked gunmen allegedly demanded cash from the register at a pub in Baltimore, US while a group of officers had gathered for a sergeant's retirement party.

According to the pub owner of Monaghan’s who spoke to The Baltimore Sun, the men demanded cash from the register and then took off.

Unfortunately for them, some of the off-duty officers attending the retirement party chased down the men and arrested them nearby.

Joseph McInnis III, 21, and Tyree McCoy, 22,  face charges of armed robbery and possession of a handgun.

According to Milani, the owner of Monaghan’s Pub, he failed to understand why would someone attempt a robbery there considering that the police station is directly across the street and many of the officers are regulars.