Cartoon Network at 25: sketching out a cutting-edge future

With many entertainment networks losing primetime viewership, CN has been making gains. 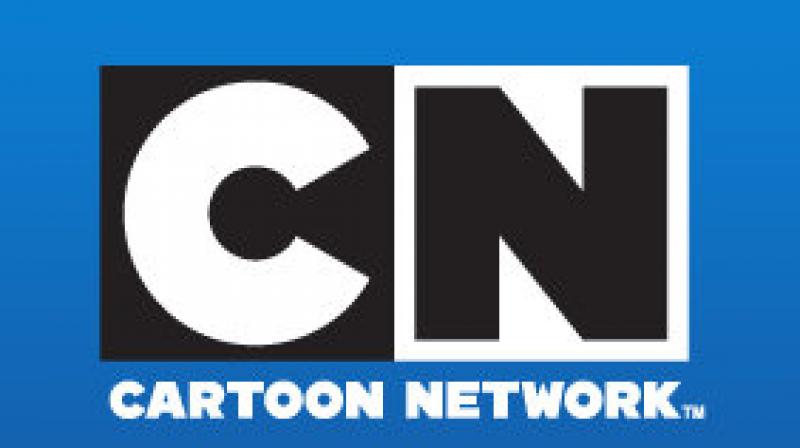 LOS ANGELES: Sunday marks a quarter century since the Cartoon Network burst upon the pastel-colored landscape of American television animation, redefining the way kids' entertainment was beamed into homes.

Launched when ratings for morning cartoons were dropping and "The Simpsons" was starting to dominate primetime, many thought Turner Broadcasting Systems's $320 million purchase of the Hanna-Barbera library was lunacy. But Ted Turner, whose company already owned extensive back catalogues from MGM and Warner Bros., believed there was a gap in the market for a round-the-clock, seven-day channel showing cartoons that young and old could enjoy.

His vision has been spectacularly vindicated, with CN growing from a modest start-up to one of cable TV's most popular programmers, seen in around 100 million American homes and in more than 170 other countries. "The thing that separates us is that we have artists driving the process here for everything," chief content officer Rob Sorcher told AFP and other media outlets on a recent tour of its headquarters in Burbank, California. "That is a fundamental difference from most other studios, because the artists are telling the stories through drawings. There aren't scripts getting done in most cases, and then animators animating them."

In its infancy, the network showed re-runs of "The Flintstones," "The Jetsons," "Scooby Doo Where Are You!," "Tom and Jerry," "Popeye" and many other classics. It went into original programming with "The Moxy Show" in December 1993, following up with "Space Ghost Coast to Coast" and, from 1997, "Johnny Bravo," which raised eyebrows with its adult humor but became iconic. More recently the network has churned out numerous hits including "Steven Universe," "Star Wars: Clone Wars," "Powerpuff Girls," "Regular Show" and "Adventure Time."

"Ben 10," its longest-running franchise about a boy that can turn into aliens, has enjoyed widespread critical acclaim, winning three Emmys, with the associated merchandising estimated to have been worth almost $5 billion. Writer Steven T. Seagle, whose Man of Action Entertainment studio produces the show, said one of the challenges has been to crank up the pace for viewers who are getting increasingly quicker at devouring information in the smartphone age.

"When I was a kid, if I found out about something I liked, I'd have to go to a library which might take a day to get to. I'd have to find some book somewhere and read it," he said.  "Now if anything peaks their fancy, they usually have a device, they find out about it immediately and they exhaust it. They're through it completely by the end of the day and on to something else."

Marking CN out from other animation studios, the network has a "shorts unit" in which artists aren't expected to pitch their ideas, instead just making their seven-minute films and then showing the executives the result. It is a process that has spawned nine full series -- including big hits like "We Bare Bears" -- and accounts for 80 percent of the company's development of new projects. "We Bare Bears" -- about the adventures of three ursine brothers -- is made by Annie Award-winning creator Daniel Chong, 38, whose credits include Pixar's "Inside Out" and "Cars 2," and Disney's "Bolt."

"It's great to be part of the Pixar machine -- but it is a machine. You're taking a script and boarding it at the behest of the director," he said. "I'm now in control of the product, every decision goes through me. We don't have the budget of Pixar or the time, but I get to tell the stories that interest me."

With many entertainment networks losing primetime viewership, CN has been making gains, finishing number one among ad-supported cable networks in its core kids 6-11 demo for the first time in 2015. As well as competition from traditional rivals like Nickelodeon, CN is under increasing pressure from Netflix's burgeoning slate of children's programming, not to mention Google's YouTube Kids and many other video apps.

Keen to stay ahead, CN delivered triple-digit growth in 2015 for its app and, earlier this year, launched TV/mobile app hybrid "OK K.O.! Let's Be Heroes" -- about a young wannabe who lives in a world populated by superheroes. While it may be a brave new world in terms of technology, some things never change, says "OK K.O.!" creator Ian Jones-Quartey, whose team spends about nine months making each 11-minute episode.

"Our method of working on the cartoons is we sit in a room, we look at pictures and drawings and we pitch them to each other, and we work on the jokes individually," the 33-year-old said. "That's the same exact way Warner Bros. cartoons were made back in the day. That's how all the Disney movies were made, like 'Pinocchio,' 'Snow White' -- all those cartoons."