Nine million people are suffering from loneliness in Britain and they even appointed a minister to tackle the issue earlier this year. 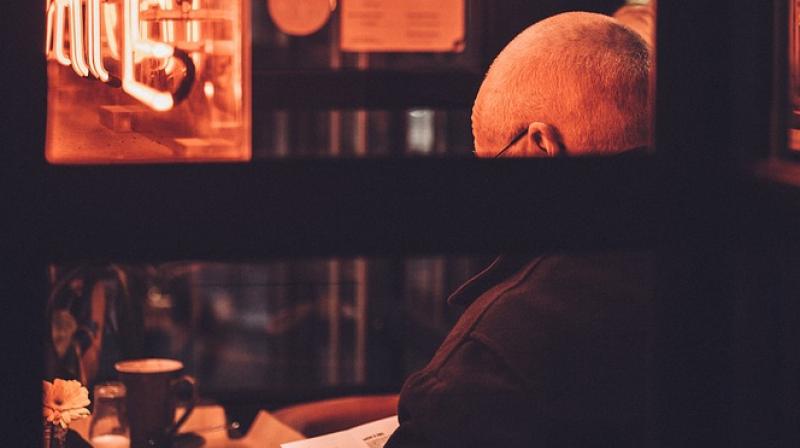 Loneliness is among major factors affecting mental health of people across age groups in different parts of the world. Having someone to talk to can make a lot of difference to those who may be feeling isolated.

When Abigail Davis found an elderly man sitting alone at a café in London, she decided to approach him and have a conversation. She discovered that this was the first time he was talking to anyone in months and spent two hours speaking to him before promising to meet him again.

Saw an elderly man sitting alone in a cafe so asked if I could join him. We spoke for 2 hours & he shared some fascinating war stories. As he left he told me that's the first proper convo he's had for months and thanked me. Same time next week, John boy.
What a start to the day💚

Abigail was lauded by people on the internet after sharing her encounter on Twitter as many called it an uplifting act. Many people wrote that what she did inspired them to make more time for elderly people.

An estimated nine million people are suffering from loneliness in Britain and the country even appointed a minister to tackle the issue earlier this year.