Death of mum-of-one prompted protests from Indonesia, as Saudi government failed to warn her family or consular staff before she execution. 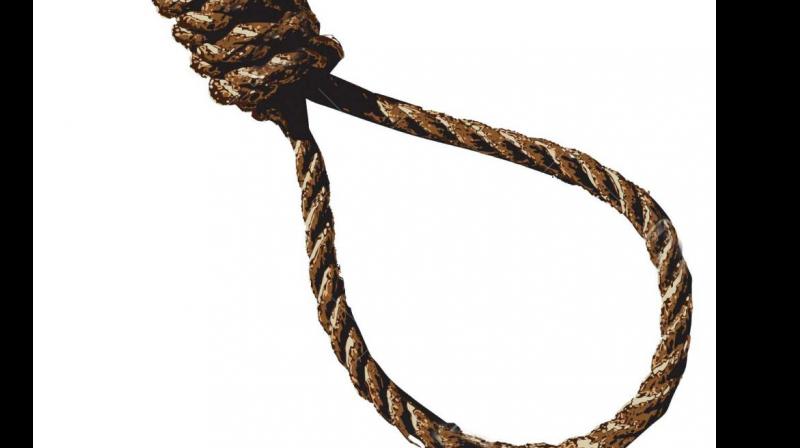 Reports further state that there are further 18 Indonesians awaiting their fate on death row in the country. (Representational image)

In a shocking incident, Saudi Arabia has executed an Indonesian maid for killing her boss – while he was trying to rape her.

According to a story published in The Sun, the death of the mother-of-one has prompted protests from Indonesia, as the Saudi government failed to warn her family or consular staff before she was executed, said officials.

According to reports Tuti Tursilawati was killed on Monday in the city of Ta'if. The maid's execution marked the fourth such case of Saudi Arabia killing an Indonesian migrant worker without telling diplomats or the family of those on death row before carrying out the death sentence, reports the Telegraph.

Reports further state that there are further 18 Indonesians awaiting their fate on death row in the country.

According to a Reuters report, President Joko Widodo called Saudi Arabia's foreign minister, Adel al-Jubeir, to lodge a protest and demanded to know why Indonesia had not been forewarned about the maid's execution.

Tursilawati, who was working in the city of Ta'if, was found guilty of killing her employer in June 2011.

Indonesian advocacy group Migrant Care said in September that the mum-of-one had been defending herself from being raped.

Speaking about the incident, Indonesian politician Abidin Fikri said that the kingdom of Saudi Arabia has ignored principles of human rights, “including a right for everyone to live.”

Speaking to Wartakota Live, the charity’s executive director in Indonesia, Usman Hamid said, “For the umpteenth time Saudi Arabia has injured the diplomatic ethics of the two countries which should put forward the respect for human rights.”

Slamming the death penalty as cruel, inhuman and degrading, Usman said it violated the right to life guaranteed by the General Declaration of Human Rights and the International Covenant on Civil and Political Rights.

The Saudi embassy in Jakarta did not answer Reuters' calls seeking comment.