We were stopped at the gate and told that we don’t allow people below 21 or above 40, says Shovon Sengupta. 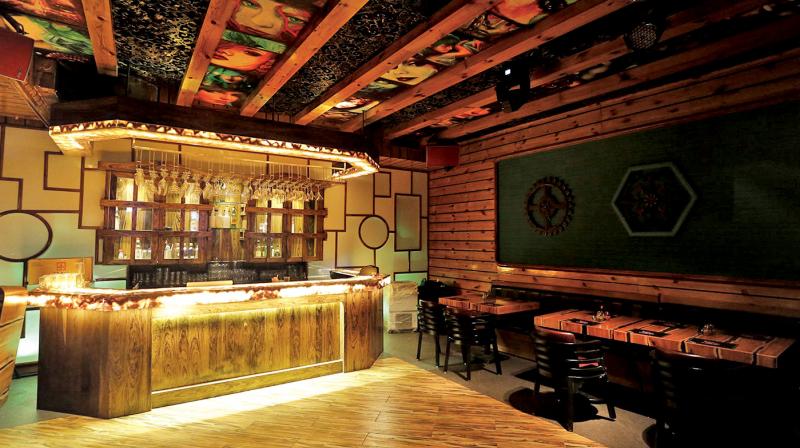 A certain detergent advertisement drew much scorn when it showed a family of three not being allowed into a mall because they ‘didn’t fit in’ with the crowd. It doesn’t seem like that farfetched an idea given what played out at a suburban bar on Tuesday — well almost. On November 29, Mr. Shovon Sengupta, along with his family was on his way to Tap Resto Bar in Sakinaka, where the family had made a reservation for eight, through restaurant search and discovery service, Zomato. When they arrived at the venue, they were denied entry because the group included people ‘above 40’.

A retired public sector employee from Kolkata, 67-year-old Sengupta was understandably upset about the incident. Talking to us over the phone he said, “My daughter had made the reservation but we were stopped at the gate and told that we don’t allow people below 21 or above 40. Above 40! I understand if you have restrictions on things like bungee jumping or blood donation, but to stop someone from entering a bar because they’re above a certain age is weird. As long as you’re young at heart, how does it matter? It wasn’t like we were going to upset the environment or anything. I was with my kids and I came all the way from Kolkata. We went to another place nearby of course, but I felt a little awkward about the whole situation. You know, to be turned down from a place at this age.”

It was his daughter who put out a post on Facebook and later a review on Zomato stating the events of the previous night. Understandably it drew surprised and enraged reactions from fellow Mumbaikars who had heard nothing of the sort before.

We tried to speak to the staff member in question, but he wasn’t available for comment. Speaking on his behalf, manager Raj Shaw of the Sakinaka branch said, “There may have been a misunderstanding. My colleague asked them to sit in the low volume section since the other would make it difficult for them to communicate.”

Interestingly, when we called the Bandra outlet of Tap to ask if they were in sync with their Sakinaka branch policies, we were told that everybody above 21 years of age was allowed. When we further specified that we wanted to book a table for senior citizens, the person on the other side politely ‘suggested’ that we go to another of their franchisees that had ‘soft music’. It was probably more suited for the older crowd, he continued. We hadn’t got an official statement from the restaurant till the time of going to press.