Surviving in an alien land

Originally from Chennai, Lux relocated to New York in 2013 after he found himself travelling to the US a little too often. 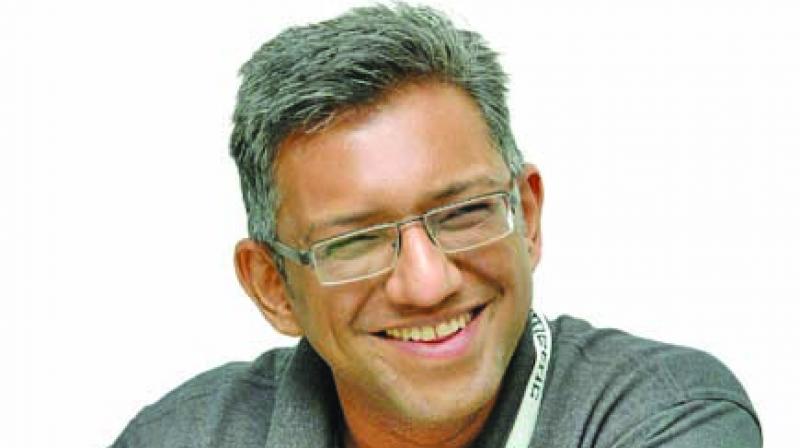 Startup entrepreneur Lakshmanan (Lux) Narayan knows a thing or two about surviving in an alien environment. Based in the US, it wasn’t success from the word go for either the founder or his startup.

Before Unmetric, a pioneering and successful social media intelligence platform focusing on brands, could become a reality, Lux had launched a product that catered to businesses like restaurants, bars and spas. However, the response was lukewarm. “Coming to the realisation that the company wasn’t going to work out in its current state certainly took the wind out of our sail after all the time and resources we put into it,” he explains.

Later, they decided to shift their focus, which eventfully became Unmetric, whose success many Fortune 500 firms will vouch for. “Essentially I had to go to my team and say, ‘Everything we’ve done over the past 12 months was probably not right and we need to change direction’. Looking back, this is now easier to talk about, but at the time, it was very tough.”

Originally from Chennai, Lux relocated to New York in 2013 after he found himself travelling to the US a little too often. While the shift helped him grow his business, he still considers himself a Chennaiite. “I still consider myself to be from Chennai especially considering that I’m relatively new here in the US. While that was a good problem to have, relocating with two teenage sons was not an easy decision. I count myself lucky to be able to travel to India as often as I do.”  he says.

Lux will talk at the TedXGateway event in Mumbai next week. The man who specialises in data analysis says, “I’ll be sharing some interesting insights about life and death based on data from thousands of obituaries over a two year period. In a way, it’s about how to live your life to be famous in death.”

On December 4, At NCPA