Mum-to-be specifically asked for atomisers to fill chapel before wedding guests arrived since she didn't "like its smell", source claimed. 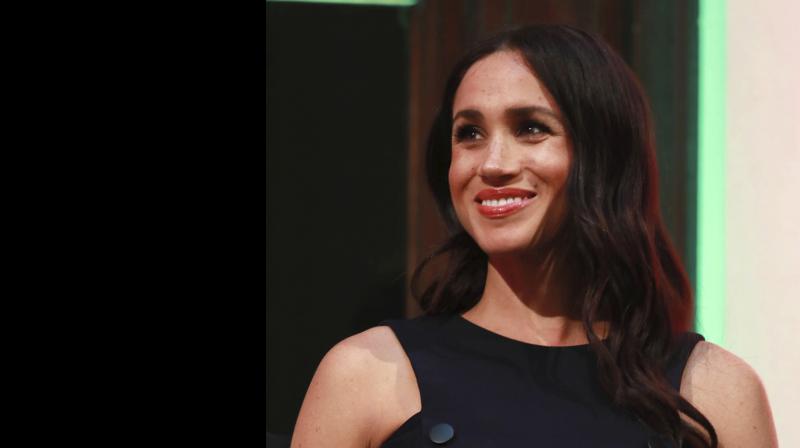 The chapel is The Queen's regular place of worship and even contains the Royal Vault. (Photo: AP)

It turns out that the new Duchess Meghan Markle is not very popular with palace staff. Apparently Markle wanted air fresheners to fix the "musty" smell at St George's Chapel before her wedding but Buckingham Palace officials said no, according to sources.

Some palace staff have even called her "dictatorial".

The mum-to-be specifically asked for atomisers to fill the chapel before wedding guests arrived since she didn't "like its smell", a source claimed.

Household staff were reportedly left astounded at her request because the chapel is The Queen's regular place of worship and even contains the Royal Vault.

A source told the Daily Mail that apparently Meghan didn't like the smell of the chapel, which is a little musty.

The source added, “Meghan wanted staff to go around with these atomisers, like spritzer guns, and spray the chapel with scent before anyone arrived."

Although Meghan and Harry organised the wedding, the Lord Chamberlain's Office is in charge of ceremonial matters in relation to the chapel.

Notably, news of Meghan's demanding request comes amid reports of friction between Meghan and Kate Middleton.

Rumours of a rift between the duchesses swirled after royal sources revealed emotional Kate, 36, ended up weeping over Meghan's demands for Princess Charlotte's bridesmaid dress.