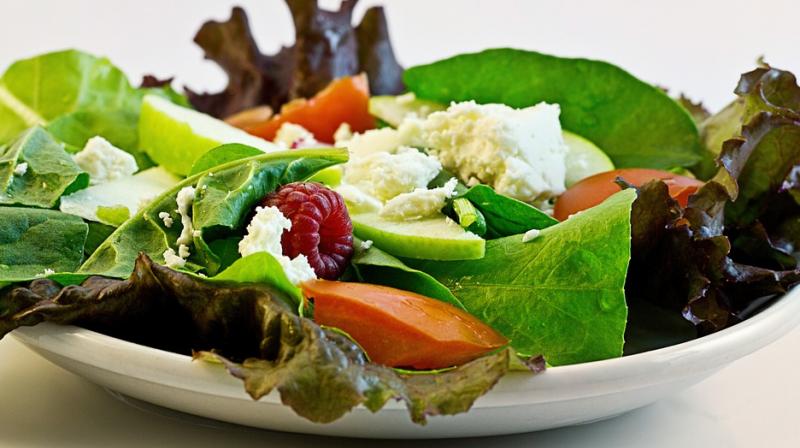 The page for the restaurant on Google has received hundreds of reviews, dragging the rating down to just 1.1 stars out of five. (Photo: Pixabay)

A chef has sparked a violent social media backlash after boasting about ‘spiking’ a group of vegan diners with non-vegan food.

Laura Goodman, who co-owns Carlini restaurant in Shifnal, Shropshire, posted on Facebook how a 'pious, judgmental vegan' had gone to bed 'still believing she's a vegan'.

Her post led to an angry reaction online, with social media users flooding a Google page for the restaurant with one-star reviews and one commenter calling for her to be prosecuted for assault.

The restaurateur had posted on the Fb page ‘The Boring Group’ at 4am on Saturday, prompting abuse from many of the members.

One said she hoped Goodman didn't do anything on purpose to make her meal non vegan. If so, it was disgusting and out of order.

Replying to backlash from both vegans and meat-eaters, she later posted: ‘Actually I should have said “they’re” not a vegan… not “she’s”.

The page for the restaurant on Google has received hundreds of reviews, dragging the rating down to just 1.1 stars out of five.

One reviewer said: 'This person who owns a restaurant is boasting about spiking peoples food, unaware that some people with dietary requirements might also be more swayed by this because of allergies.