No more chocolates as cacao plant may soon go extinct

Scientists from University of California are teaming up with Mars company to try and save crop before it is too late. 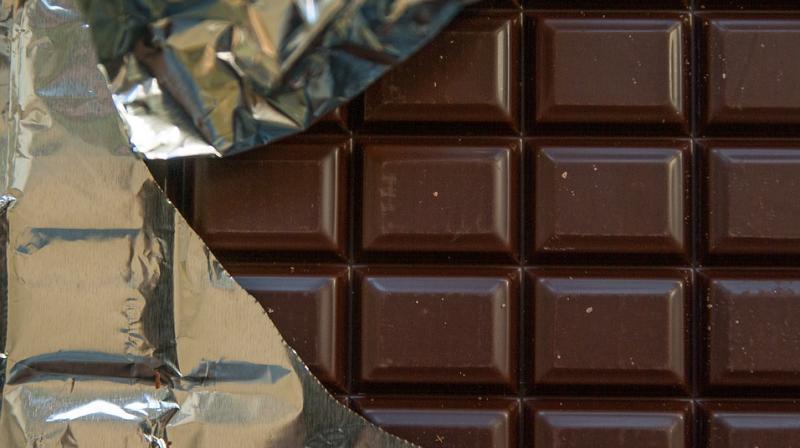 Cacao plants can only grow within a narrow strip of rainforested land roughly 20 degrees north and south of the equator. (Photo: Pixabay)

According to a new study, the Cacao plant is slated to disappear as early as 2050 thanks to warmer temperatures and more arid weather conditions.

Scientists from the University of California are teaming up with Mars company to try and save the crop before it is too late. Researchers are exploring the possibility of using gene-editing technology called CRISPR to make crops that survive the new weather challenges.

According to an article published in The Independent, it is mentioned that Myeong-Je Cho, the director of plant genomics at an institute that is working closely with Mars, is working towards creating a more resistant version of cacao plants that will survive, and thrive in dryer, warmer climates.

According to Cho, this is possible with the help of a new technology called CRISPR, which allows for tiny tweaks in the DNA which will make the crops cheaper and more reliable.

Cacao plants can only grow within a narrow strip of rainforested land roughly 20 degrees north and south of the equator, where temperature, rain, and humidity all stay relatively constant throughout the year. Over half of the world's chocolate now comes from just two countries in West Africa — Côte d’Ivoire and Ghana.

But those areas won't be suitable for chocolate in the next few decades. By 2050, rising temperatures will push today's chocolate-growing regions more than 1,000 feet uphill into mountainous terrain — much of which is currently preserved for wildlife, according to the National Oceanic and Atmospheric Administration.

Mars, the $35 billion corporation best known for Snickers, is aware of these problems and others presented by climate change and subsequently, in September, pledged $1 billion as part of an effort called "Sustainability in a Generation," which aims to reduce the carbon footprint of its business and supply chain by more than 60 per cent by 2050.