Oklahoma quakes tied to how deep wastewater is injected 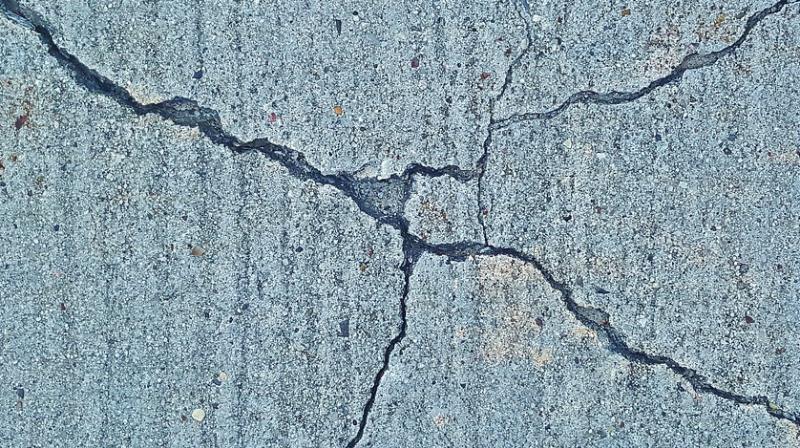 WASHINGTON: A new study finds that a major trigger of man-made earthquakes rattling Oklahoma is how deep - not just how much - fracking wastewater is injected into the ground.

Scientists analyzed more than 10,000 wastewater injection wells where 96 billion gallons of fluid - leftover from hydraulic fracturing - are pumped yearly. The amount of wastewater injected and the depth are key to understanding the quake outbreak since 2009, they reported in Thursday's journal Science . The quakes included a damaging magnitude 5.8 in 2016, the strongest in state history.

State regulators could cut about in half the number of man-made quakes by restricting deep injections in the ground, said lead author Thea Hincks, an earth scientist at the University of Bristol in the United Kingdom. Companies drilling for oil and gas should not inject waste within 600 to 1500 feet (200 to 500 meters) of the geologic basement. That's the stable harder rock deep underground usually made of metamorphic and igneous rocks.

That region is usually crisscrossed with earthquake faults. The closer you get to the faults, the more likely you are to trigger them, said Stanford University geophysicist Matthew Weingarten, who wasn't part of the study.

Lab experiments show basement rocks are more susceptible to earthquakes because "having fluids in a rock is going to weaken the rock," said co-author Thomas Gernon, a geologist at the University of Southampton.

Previous studies had pinpointed the amount of fluids injected into wells as an issue. Gernon said volume does trigger earthquakes, but when volume levels were reduced the number of quakes didn't drop as much as had been expected. That's because where the stuff is put matters slightly more, he said.

The findings only apply to quakes in Oklahoma, researchers said.