Move for protection comes after evidence shows that crustaceans can feel pain. 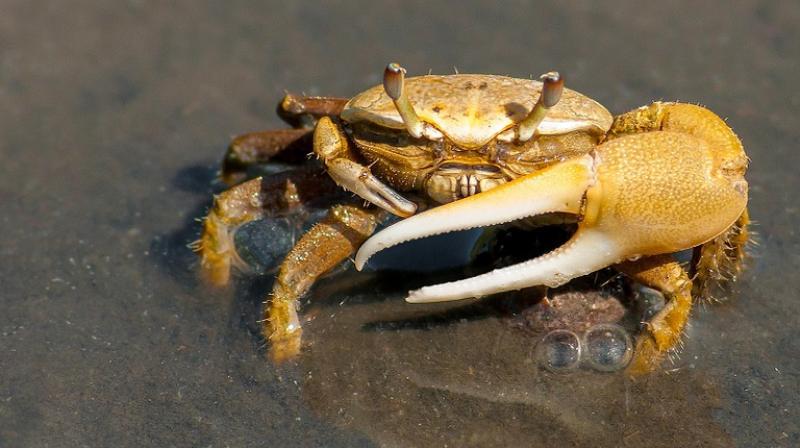 According to experts, crabs boiled alive for eating can remain conscious for more than two minutes.

In a move of solidarity, more than 50 high profile campaigners and celebrities recently called for protection to stop lobsters and crabs being boiled alive for consumption.

Wildlife presenter Chris Packham and comedian Bill Bailey are among those who have signed an open letter to Environment Secretary Michael Gove in the UK.

According to the, there is clear scientific evidence that lobsters can feel pain, and call for the crustaceans to be classed as sentient creatures in a new Animal Welfare Bill.

The letter says decapods, the group of crustaceans including lobsters and crabs, are ‘crammed together in brightly lit tanks’ within restaurants.

It states that there is no economic or culinary reason why decapods cannot be humanely dispatched, yet killing is sometimes preceded by breaking off the legs, head or tail, and is often accomplished by boiling alive.

Switzerland last month banned the practice of boiling lobsters alive, stipulating that they must now be stunned before being killed.

According to experts, crabs boiled alive for eating can remain conscious for more than two minutes. Furthermore, there is also evidence that crustaceans exposed to painful substances and mild injury rub the affected parts of their bodies, suggesting they are in pain.

According to a story published in The Daily Mail, the letter states that these is a growing global unease about the extreme treatments these animals are routinely subjected to in the food industry.