Here are tips Meghan must learn to behave like a princess

From sitting with the Duchess slant to eating in the right manner, here are rules Meghan Markle needs to learn before the Royal wedding. 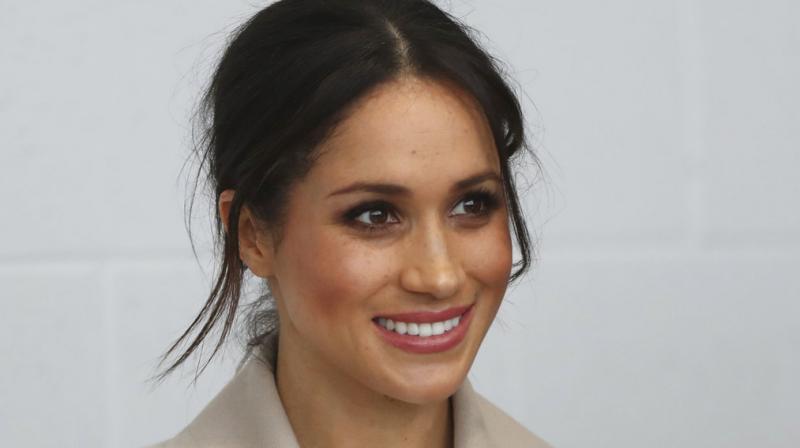 Life as a royal is not all that easy! The bride-to-be is said to be having a strict ‘princess-in-training’ schedule before tying the knot on May 19.

Speaking to The Sun, London's leading Protocol Coach Emma Dupont, spoke about the lessons Meghan will be learning.

No more PDAs: Prince William and Kate Middleton rarely hold hands in public, but Harry has been bucking his big brother's example in recent months. However, public displays of affection are considered uncouth in upper class circles - and it's likely the newly-engaged couple will tone it down after getting hitched.

Sit up straight: According to Emma, Meghan has to pay careful attention to how she sits. No number of designer handbags or sunglasses will compensate for the inelegant image of someone slouching when sitting or walking, she noted.

She'll be made up: Personal grooming is important to members of the royal family, and the look should be "understated" but classy. Royal ladies cannot look overly made-up and if wearing nail polish, they should be neutral.

Meghan used to be a fan of black nail varnish, but she'll have to tone it down in future.

Phone a friend: Quite a fan of selfies at one point, Royal Family has a strict ‘no-selfie’ policy.

Eating in the right manner: Meghan will have to learn how to use cutlery like her new in-laws - and abandon her American roots.

According to Emma, Meghan will need to abandon the American style of eating, often referred to as the zigzag method, and learn to place the tines of the fork down at all times when dining in the British style.

Breaking news: Royals need to be knowledgeable about current affairs - so they can nail the pre- and post-meal cocktail chat.

Keeping her cool: Meghan's lessons will also include tips on keeping a calm demeanour at all times. Learning how to control emotions is challenging - avoiding drama, negativity and gossip is the first step to maintaining dignity and Meghan will have to work very hard in perfecting this skill, especially with the inevitable media attention."