Marilyn Monroe soon to be brought back to life, in digital avatar

The iconic actor who died from apparent drug overdose is being brought back to live using computer wizardry. 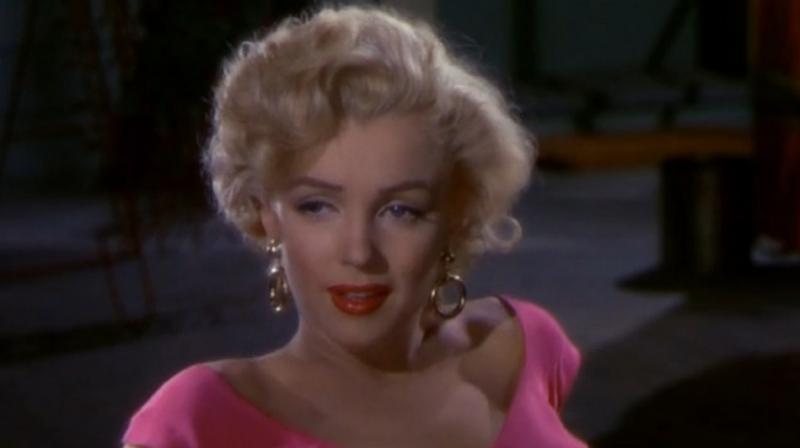 A new film of her life is in the pipeline using a Marilyn lookalike and the cutting-edge technology featured in Hollywood blockbusters. (Photo: Pixabay)

Fans of the iconic Monroe can rejoice as she is being brought back to life with latest technology, using a ‘digital double.’

The movie icon who died from an apparent drug overdose in 1952, aged just 36, is being brought back to life, thanks to computer wizadry.

But a new film of her life is in the pipeline using a Marilyn lookalike and the cutting-edge technology featured in Hollywood blockbusters.

Actress and model Suzie Kennedy was turned into a Marilyn avatar at the world famous Pinewood Studios, home of Star Wars and James Bond.

The 41-year-old actor spent hours having her face and body scanned to produce a ‘digital double’ which will play the part of the troubled star in the movie.

The project is the brainchild of London producer and writer Chris Ongaro.

Ongaro teamed up with writer Kim Fuller, who penned the Spice Girls movie Spice World, produced by his brother Simon, the band’s manager.

To make the digital Marilyn, Suzie had more than 3,000 photos of her face and body taken, working with Amanda Darby, head of Pinewood 3D and had to stand on a platform surrounded by 181 cameras snapping every inch of her.

Markers  were drawn on Kennedy’s body and another 60 cameras were used to pick up her facial expressions.

She then had a motion capture session with Phil Stilgoe of Centroid, experts in the field, in which she moved about in a bodysuit with a helmet and camera attached to map all her movements.

Suzie, who appeared in a cameo as Marilyn in Bladerunner 2049, said: ‘’I love the bravery of using the technology to make a film like this. It will be brilliant to have her on screen again.’’