Netflix is hiring professional binge watchers to rate their shows

Responsibilities of the job include ability to watch, research, rate, tag and write analyses on the content. 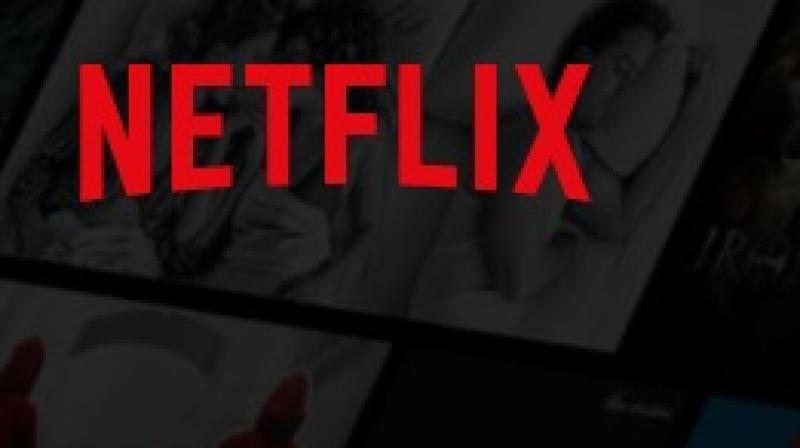 The streaming giant is now hiring individuals to comb through its library of content. (Netflix/ Screengrab)

Love watching House of Cards? Or are you more inclined towards Narcos, Stranger Things and The Crown?

Well it turns out you could soon be paid for watching these shows – or rather binge watching them!

What could be better than wrapping yourself up like a chicken-tikka roll and hit Netflix’s “continue watching?” button without that creeping guily!

In fact, better still; imagine getting paid to do exactly those things!

The streaming giant is now hiring individuals to comb through its library of content, specifically the countless pieces of original film and TV that seem to be dropping every week. A professional binge watcher, if you will.

According to the Esquite, a new job has opened up on Netflix where they are looking for an editorial analyst or original content, whose responsibilities include the ability to "watch, research, rate, tag, annotate and write analysis for movie and TV content."

The post has since been removed and there's no detail on what the position might pay, but hopefully, there's enough of a budget here to include the inevitable popcorn and snacks expenses you'll be racking up.

All that's required for the task is a decent knowledge of film and TV at large, a deft ability to summarise anything you've watched, and an iron will able to power through hour upon hour of screen time.

With over 700 releases slated to open up in 2018, there will be no dearth of work for the person chosen for this enviable position.