his noble deed was recognised by the hospital and the policeman was awarded with an appreciation certificate. 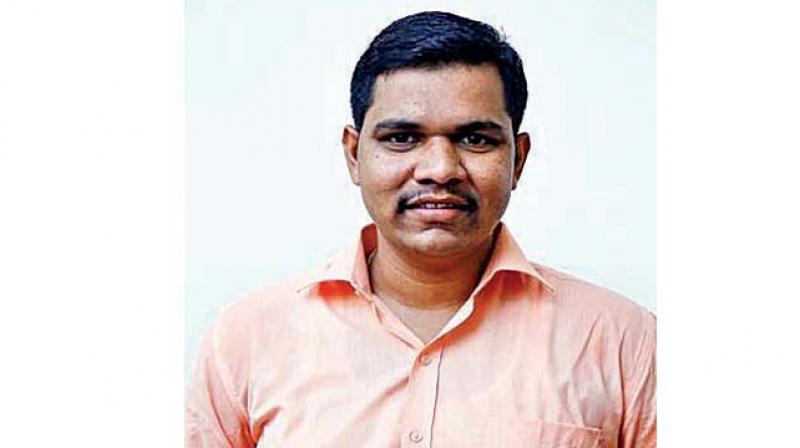 The idea is not to become a hero, but to simply come forward and help those in need. Constable Ganesh did exactly that by donating blood to a vegetable vendor’s wife while on duty.

Mumbai has always been considered as the city that neither stops not sleeps. Often it is referred to a place where people don’t have time for others. Apart from locals, it’s the police that is often under the microscope.

But if one was to think back to times of heavy flooding or dreaded terror attacks, it is the police that has always been at the forefront, protecting citizens come what may.

And then there are incidents that bring to fore the dual identities of the cop: that of the duty-abiding officer and a human being — the latter of which restores our faith in the institution and humanity. One such example is that of constable Ganesh Katte, who is attached to the Powai police station. While on duty  near IIT police chowkie, a vegetable vendor, Nilesh Nage, approached the constable for help.

Nilesh’s wife had fainted on the road nearby and urgently required B+ blood. Knowing his blood group is B+, constable Ganesh didn’t think twice. He immediately accompanied Nilesh to Hiranandani Hospital where his wife was admitted, and donated blood. 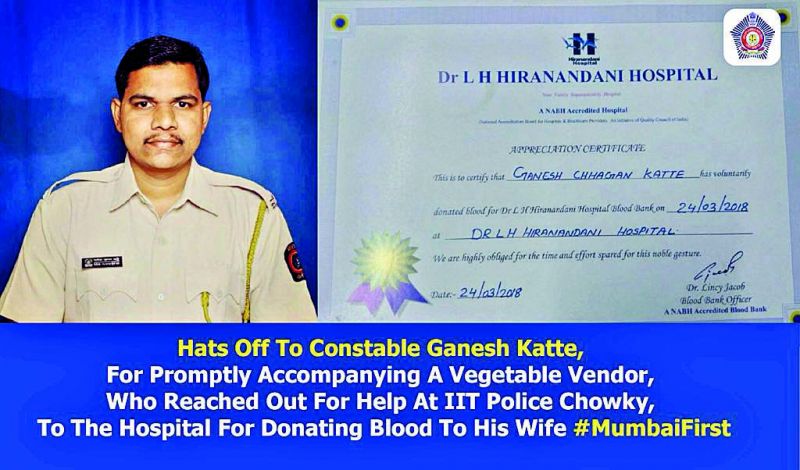 “I am acquainted with Nilesh. He wanted me to come to the hospital so that the authorities could arrange for blood quickly. But when I went there, I saw hospital was in a quandary,” says constable Ganesh.

That very moment, the man in uniform decided to donate blood.

This noble deed was recognised by the hospital and the policeman was awarded with an appreciation certificate. Not only this, Mumbai police shared this Samaritan’s work on its official Twitter handle.

Since then, people have been showering praises on Ganesh for been part of such a noble cause. “I didn’t donate blood to gain name or publicity. I did my job on a humanitarian basis. And I think everyone should donate blood,” he says. 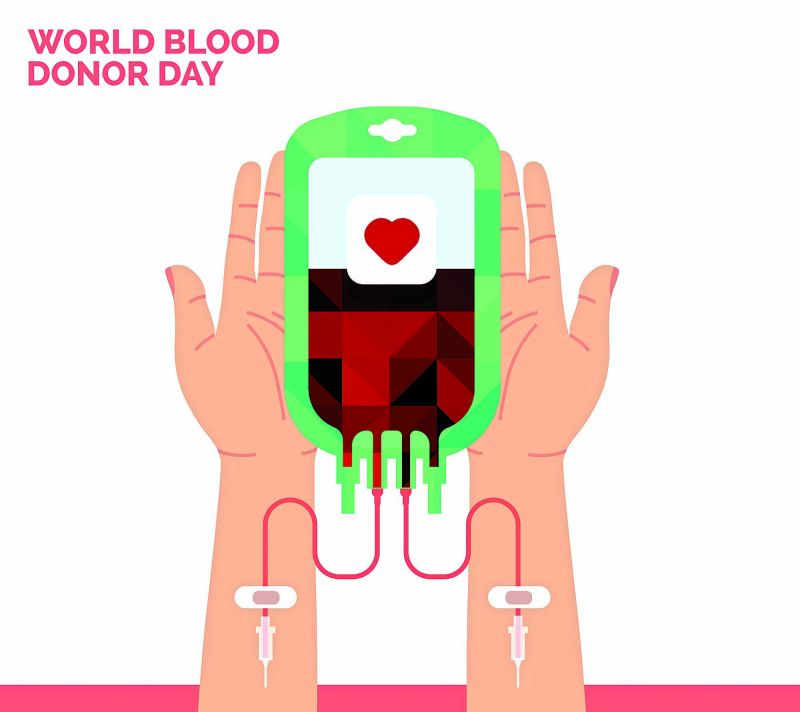 A regular blood donor, Ganesh says it is the only thing that is not manufactured. “I donate blood every three or six months. I have a WhatsApp group where fellow colleague keep posting messages about blood donation. It is not just me; there are several other policemen who do the same,” smiles Ganesh.

The constable, however, has one nagging concern. Expressing his displeasure at how people never really come forward to make a difference he says it is this mentality that he wants to change. “I want to change the preconceived poor image of the police from the minds of people. And want to tell them even a policeman is a human just like any other citizen of this country,” he concludes.