The cruel procedures were originally banned by the Veterinary Council of India in 201l following an advisory. 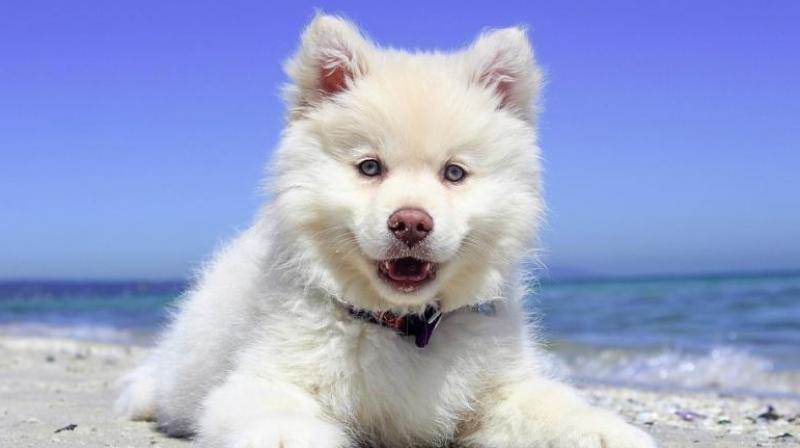 PETA India urges people across India to refuse to take blades, knives, or scissors to dogs’ ears and tails for cosmetic purposes.

New Delhi: This week, People for the Ethical Treatment of Animals (PETA) India fired off letters to numerous Indian veterinary regulatory bodies, including the Veterinary Council of India, state veterinary councils, central and state animal-husbandry departments, veterinary colleges and universities, and veterinarians’ associations, as well as the Animal Welfare Board of India (AWBI), urging them to implement and enforce the ban on cosmetic tail-docking and ear-cropping of dogs under the Prevention of Cruelty to Animals (Dog Breeding and Marketing) Rules, 2017.

“Performing traumatising, acutely painful procedures on puppies just to satisfy the arbitrary whims of humans regarding how they should look goes against veterinary ethics and, importantly, is also illegal,” says PETA India CEO and veterinarian Dr Manilal Valliyate.

“PETA India is calling on veterinarians across India to refuse to take blades, knives, or scissors to dogs’ ears and tails for cosmetic purposes and is urging authorities to prosecute breeders found performing these mutilations themselves," he adds.

The cruel procedures were originally banned by the Veterinary Council of India in 201l following an advisory issued by AWBI which explained that non-therapeutic tail-docking and ear-cropping mutilations amount to cruelty to animals under the Prevention of Cruelty to Animals Act, 1960, and that performing these procedures is therefore a punishable offence.

Maiming dogs also violates Sections 429 of the Indian Penal Code. Nevertheless, the Madras High Court overturned the ban in 2013. AWBI filed an appeal against the order that is still pending, and PETA India has filed an intervention application in the matter.

Although this 2017 Rule has been challenged before the High Court of Delhi, the Rajasthan High Court, and the Madras High Court, no interim stay has been granted to the petitioners, and the provisions of the Rules remain in force.