A lot woman perceive this behaviour as legitimate disciplining, rather than an act of violence 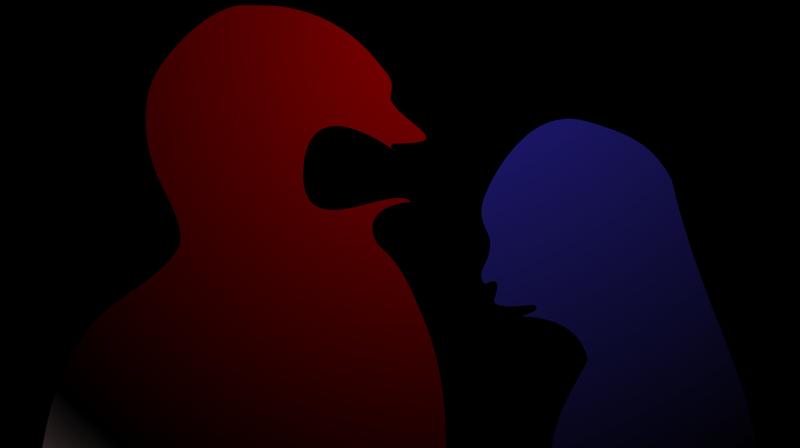 Domestic violence against women is widely accepted among many societies in developing countries, with 36 per cent of people believing it is justified in certain situations, a study has found.

Researchers at the University of Bristol in the UK analysed data from 1.17 million men and women in 49 low- and middle-income countries.

The findings, published in the journal PLOS ONE, will help shape national and international strategies to prevent domestic violence, they said.

Surveys measured whether people thought a husband or partner was justified in beating his wife or partner if she goes out without telling him, argues with him, neglects the children, suspects her of being unfaithful, refuses to have sex, or burns the food.

On average, 36 per cent of people thought it was justified in at least one of these situations, the researchers said.

Attitudes towards domestic violence varied significantly across the 49 countries with only three per cent of people justifying it in the Dominican Republic, in the Caribbean, compared to 83 per cent in Timor-Leste, South East Asia.

Overall, the societal acceptance of domestic violence was higher in South Asia with nearly half the population (47 per cent) justifying it and in Sub-Saharan Africa (38 per cent), compared with Latin America and the Caribbean (12 per cent), Europe and Central Asia (29 per cent).

In 36 of the 49 countries, mainly in South East Asia and Sub-Saharan Africa, women were more likely to justify the behaviour than men, researchers said.

Country-level factors, especially the political environment, played an important role in the acceptance of domestic violence, they said.

For example, this attitude of acceptance was more prevalent in countries which have experienced frequent and severe political conflict within the past five years.

Furthermore, the societal acceptance of domestic violence among men was lower in countries with more democratic regimes.

"This is the first study of its kind and the insights it gives us into people's attitudes towards domestic violence in the Global South and the influence of country-level factors and environment are invaluable if we're to tackle this global problem," said LynnMarie Sardinha from the University of Bristol.

"The widespread justification of domestic violence by women in highly patriarchal societies suggests women have internalised the idea that a husband who physically punishes his wife or verbally reprimands her has exercised a right that serves her interest. They perceive this behaviour as legitimate disciplining, rather than an act of violence," Sardinha said.