Savitribai also worked for rights of widows and established a home for them, as she kept getting abuse from society for her work. 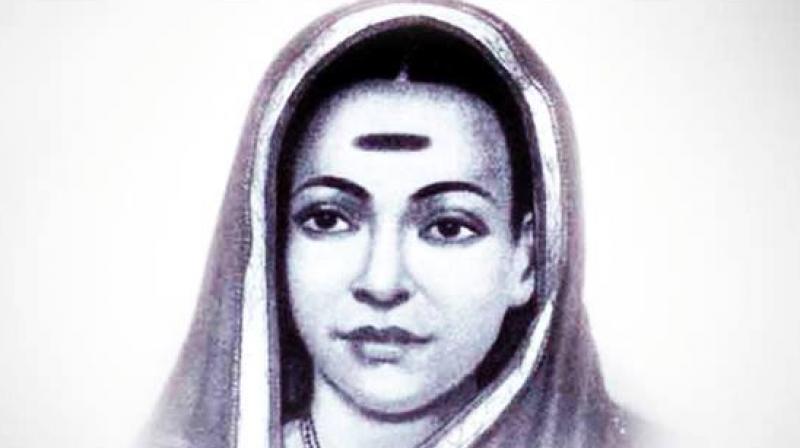 Savitribai was married at a young age but worked tirelessly for the cause (Photo: Facebook)

Feminism is a major topic across the world with activists consistently raising their voice for women’s rights, and the battle is being fought hard in India which has a predominantly patriarchal society.

But while the movement is under the spotlight today, the struggle had begun in India over a century back and one of the prominent names in the movement for upliftment of women in Indian society is that of Savitribai Phule, who tirelessly contributed to the cause with her husband Jyotirao Phule.

More than a century after her death, Google has paid tribute to the iconic social reformer and poetess on her birth anniversary today, with a doodle. The sketch shows Savitribai Phule embracing a group of women, symbolising her support for women back in the British Era when the situation was much worse than today. 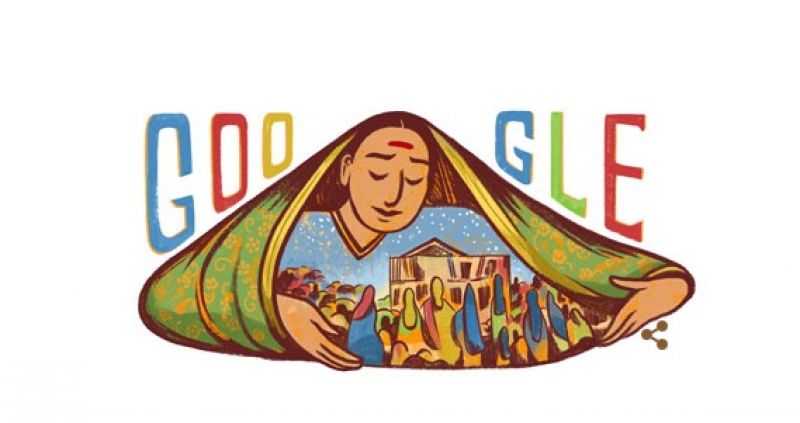 Born on 3rd January 1831, Savitribai was married to Jyotirao Phule at a young age, but the couple went on to work tirelessly for social reforms.  Having opened the first women’s school in Pune in 1848, Savitribai was committed to the cause of abolishing based on both gender as well as caste.

Apart from a school for girls, she worked for abolishing untouchability in society and faced a lot of flak from society for this. Despite opposition, she kept going and also opened a home for widows while struggling for rights of widows including widow remarriage.

Savitribai Phule will always be remembered as the struggle for women’s rights and fight against caste discrimination moved forward.