Baby had rodent bites all over her arms, fingers, hands and face, including an inch-long cut on her forehead. 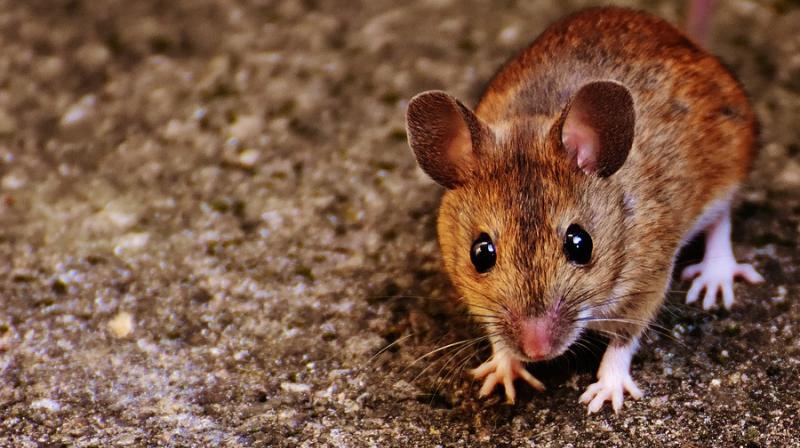 In a shocking incident, a teen couple were jailed for letting rats gnaw their newborn baby more than 100 times which left her skull visible.

Erica Shryock, 19, and her 18-year-old boyfriend, Charles Elliott, said they woke up to screaming and found their 15-day-old daughter covered in blood.

The tiny little girl had rodent bites all over her arms, fingers, hands and face, including an inch-long cut on her forehead, which left her needing reconstructive surgery.

A doctor’s report is said to have determined the wounds would have taken hours to occur and the baby would have been in distress during those hours.

According to the medic, both Shryock and Elliott were either incapacitated or absent to not have responded to the baby's distress.

Shockingly, her parents admitted to taking drugs, including crystal meth, marijuana and street drug K2, in the days before the attack, which happened while the pair were staying with friends in Magnolia, Arkansas, in May last year.

The couple were sentenced to five years in prison and will be eligible for parole after 304 days - with 293 of those already served, meaning it's likely they will be released from custody within 30 days.

The baby, who was born prematurely at 4lbs, has been adopted.

The rat-infested home was burned down in September by the Magnolia Fire Department after the council voted to condemn the house.