More than the work getting affected, their concern is about the safety of the devices checked in. 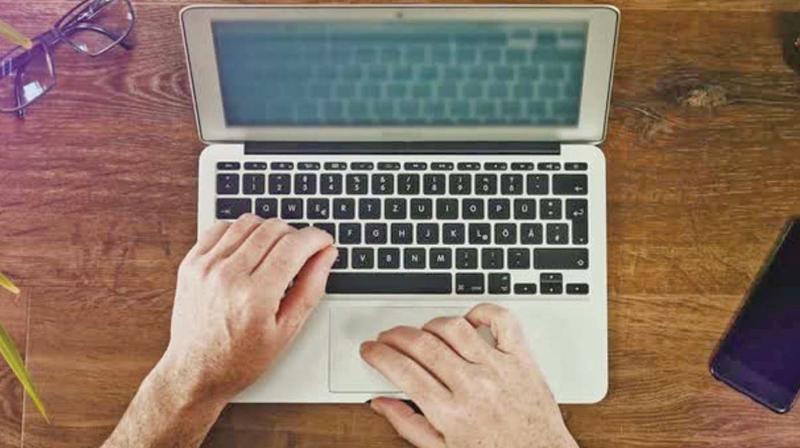 Frequent travellers raise the question of safety of the gadget.

On any flight, you’d see that guy waiting for the signal that allows the use of electronic gadgets, to dig out his laptop and start typing away. Perhaps to kill time, perhaps to finish some pending work, perhaps just out of habit. So when the US announced a ban on passengers carrying electronic devices bigger than a cell phone in cabin baggage, there were murmurs from frequent travellers, most of them IT professionals having to fly to the US regularly.

More than the work getting affected, their concern is about the safety of the devices checked in. “The main issue will be how safe the gadget will be in check in. We have seen videos where cabin bags are mishandled,” says Nandakishore Harikumar, COO, GOIS Software Labs. The move was announced as a security measure, to prevent terrorist attacks.

Nandakishore says, “We have to see the growth of attempts made by terrorist groups to smuggle explosive devices in various consumer items. Security experts are already trying to identify systems that could track malicious devices.”

For Anoop John, CTO of Zyxware Technologies, too, the main concern is for the safety of his laptop. “I don't use laptops inside the flight while travelling. I use them a lot at the airports while transiting though. I will be happy reading a book as well and won’t cry about the laptop ban for this reason. But if you have to check in your laptop your total baggage weight you can take with you goes down by 4-5 kilos. I have seen stuff inside my baggage break during air travel. There are good chances of your laptop breaking,” he says.

The UK too had followed suit on the ban, but not included UAE in its list of countries.