Life   More Features  03 Apr 2017  Python shot and chopped because it was 'too big' to catch
Life, More Features

Python shot and chopped because it was 'too big' to catch 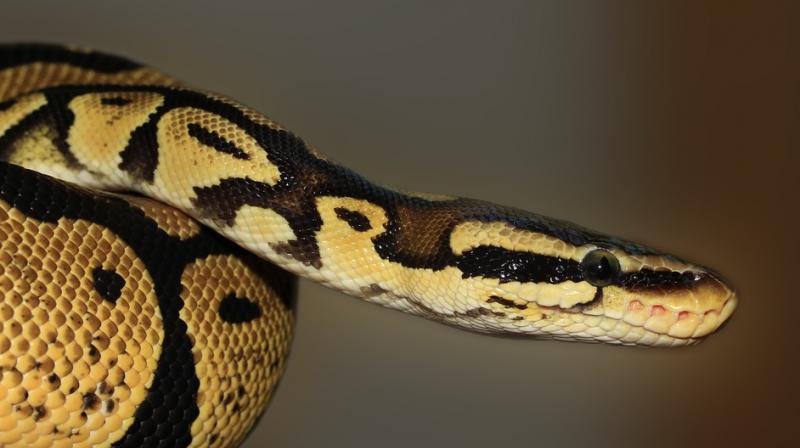 Forest authorities dug up the place where it was buried after they received a tip off from an animal rescuer. (Photo: Pixabay)

Animal cruelty is rife in many places in India and while many have been caught, there are many instances coming to light that are worse than before. A recent incident in Pune is worse than ever before after security guards and firefighters brutally killed a snake before burying it in the ground.

According to a media report, a Pune-based wildlife rescuer tipped off the forest authorities when he got to know that a python was shot in Aamby Valley City in Mulsi. The buried python was found shot and chopped into many pieces using an axe before being buried in a nearby volleyball ground. The reason they gave was that the snake was too big for them to catch and hence they decided to shoot it.

The rescuer got to know about the cruel act after a video shot by the guards reached him from his source. A case has been registered against the staffers which included fire fighter’s and the security guards of the township an under the Wildlife Protection Act, 1972.