Study finds it takes around 1,000 litres of water to produce just one chocolate bar. 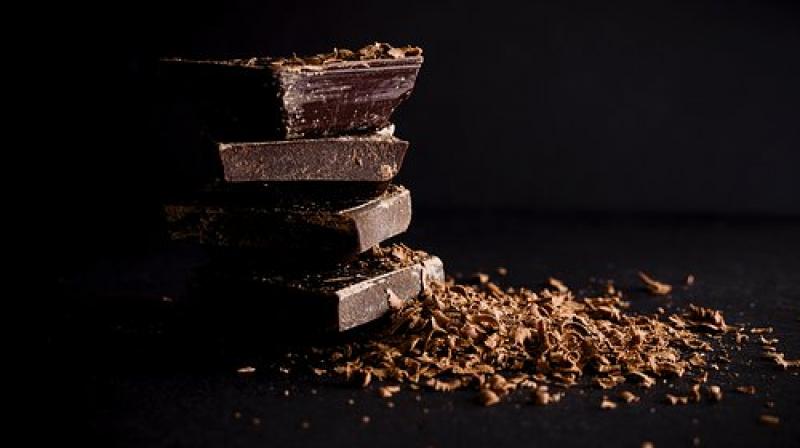 London: Your favourite chocolates may be significantly harming the environment, say scientists who found that the UK chocolate industry produces about 2.1 million tonnes of greenhouse gases in a year.

A study, published in the journal Food Research International, looked at the carbon footprint of chocolate and its other environmental impacts.

Researchers from the University of Manchester in the UK assessed the impact of ingredients, manufacturing processes, packaging and waste.

The study estimates that the UK chocolate industry produces about 2.1 million tonnes of greenhouse gases a year.

This is equivalent to the annual emissions of the whole population of a city as large as Belfast.

It also found that it takes around 1,000 litres of water to produce just one chocolate bar.

On average, each person individually consumes about eight kilogramme of chocolate per year, researchers said.

They found the raw materials used to produce chocolate as well as the packaging are the major environmental hotspot.

The impact from the ingredients are mainly due to milk powder, cocoa derivatives, sugar and palm oil.

"Most of us love chocolate, but dont often think of what it takes to get from cocoa beans to the chocolate products we buy in the shop," said Adisa Azapagic, professor at the University of Manchester.

"Cocoa is cultivated around the equator in humid climate conditions, mainly in West Africa and Central and South America so it has to travel some distance before it makes it into the chocolate products we produce and consume in the UK," said Azapagic.

According to the International Cocoa Organisation the annual production of cocoa beans in 2016 was 4.25 million tonnes.

The worldwide sales of chocolate are estimated to be worth more than USD 101 billion.

Production of the milk powder used to make milk chocolates is very energy intensive. Dairy cows also produce significant green house gas emissions per litre of milk produced. All of this adds to the environmental impact of chocolate.

"We hope this work will help the chocolates industry to target the environmental hotspots in the supply chains and make chocolate products as sustainable as possible," said Azapagic.