Man on a mission

From birds to reptiles, NGO Resqink Association for Wildlife Welfare Rescue has rescued over 10,000 animals from around the city. 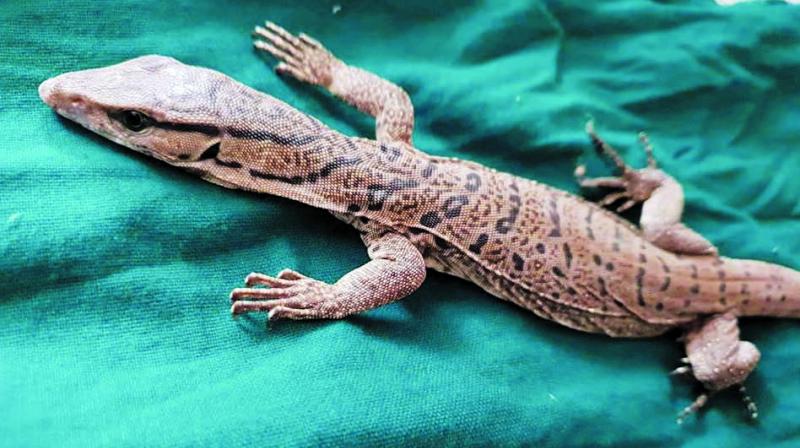 For someone who spent his childhood observing insects in the garden, to grow up and work for the cause of saving the wildlife came naturally. While growing up in an animal loving family, Mulund-resident Pawan Sharma enjoyed watching National Geographic and Discovery channels with his parents. In that process with due encouragement from the family, Sharma would often bring home rescue cats.

By the age of 13 when a snake in his area killed one of his 21 kittens, instead of killing the snake he decided to rescue it. With the help of a caretaker combined with his expertise from watching the wildlife channels he made a snake catching stick out of an aluminium hanger. “We then successfully put the snake in a gunny bag. After about seven to nine months of the rescue I discovered it was full grown Russell’s Viper snake,” recalls Sharma.

By his second chance of rescuing he discovered Sarpmitras, professionals appointed by the forest department for catching snakes. “From there on I knew my point of contact. Since Mulund is nestled alongside the foothills of the Sanjay Gandhi National Park, I started visiting societies informing them to call me and not kill a snake, as I had the right contact. After that I kept making rescue calls to them and even expressed my desire to learn snake rescuing,” reminisce the 26-year-old. 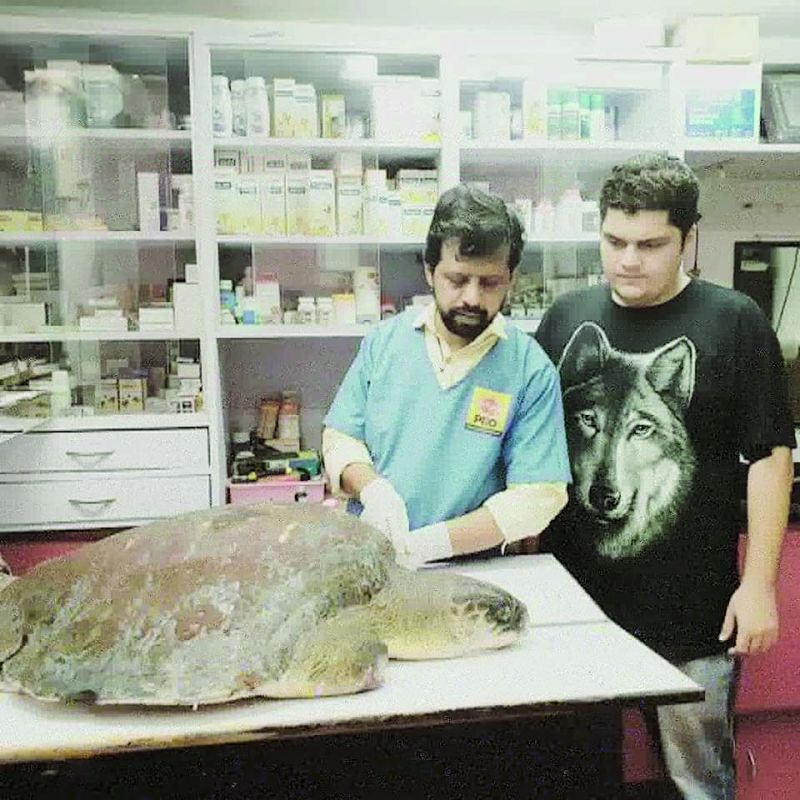 Pawan Sharma with a rescue turtle

Only 13 at that time, he was asked to wait. However, after much persistence, the Sarpmitras gave in and let him assist them for rescues. “By that time I was 15 and was only allowed to be present on the location. After a year, they let me rescue when there was a non-venous snake or if the location was safe. By then I was able to identity various snakes and species,” shares the Honorary Wildlife Warden of Maharastra.

Since then there has been no looking back. From the residents, cops to fire bridge officers, Sharma was the point of contact and rescue calls from his area were diverted to him. “By the time I was 18, I started visiting the forest department and registering all the species we rescued. By now I also had a lot of friends and people coming forward to learn snake rescue and help in wildlife conservation,” says the animal lover who gradually from animals, birds and reptiles rescues, started to assist the forest department in leopard and crocodile rescue operations.

Certain with his cause, he finally registered his NGO Resqink Association for Wildlife Welfare Rescue (RAWW) in 2013 with a team of around 12 volunteers. Now, every year on an average, RAWW rescues approximately 1000 different types of animals, birds and reptiles. And since 2013 it has rescued more than 10,000 animals with a network of hundred plus volunteers and informers.

“Maximum rescues have been of the urban wildlife in around Mumbai and Thane region. We have rescued Olive ridley sea turtles, crocodiles, pythons and all the common snakes found in the city,” informs Sharma who also creates campaigns and awareness programme for schools colleges and societies.

While every rescue operation comes with its own challenges, the animal rescuer emphasis that with wildlife it is all the more unpredictable. From crowd management to controlling the animal, there are multiple things involved. Sharing a recent incident he says, “Recently a leopard had entered the Korum mall in Thane and moved to the basement. He was successfully and safely rescued. There we had a big tussle with the media, as they all wanted an exclusive shot. It became difficult to move the animal then as even small things can make things go haywire.”

In another incident, a leopard had gotten into a Bhandup slum. The rescuer divided the team into two with one team misleading the crowd gathered to click the leopard. “I sent one team to an area with no leopard and asked them to flash lights there. The whole crowd moved there which gave us the window to direct the leopard, which was on the periphery of SGNP, back to the forest. Even the leopard wasn’t interested in coming into the city but with the crowd around, it got confused,” he smiles.

Now apart from having assisted the forest department in making standard operating protocols for rescuing different species, he is also a part of the department's policymaking team. “People don't understand that not all distress call mean a compulsory capture of the animal. One shouldn’t be surprised to see a monkey in urban areas firstly because these are urban wildlife. Secondly, we are not good at waste management and lastly, we have been living with these animals for ages. It is just that our tolerance level has gone low off late as we are becoming over reactive to the things happening around us. Basically, we need to coexist and accept the fact that they are a part of our environment,” he concludes.