She first entered the equestrian world at the age of six, when she and her best friend started taking riding lessons together. 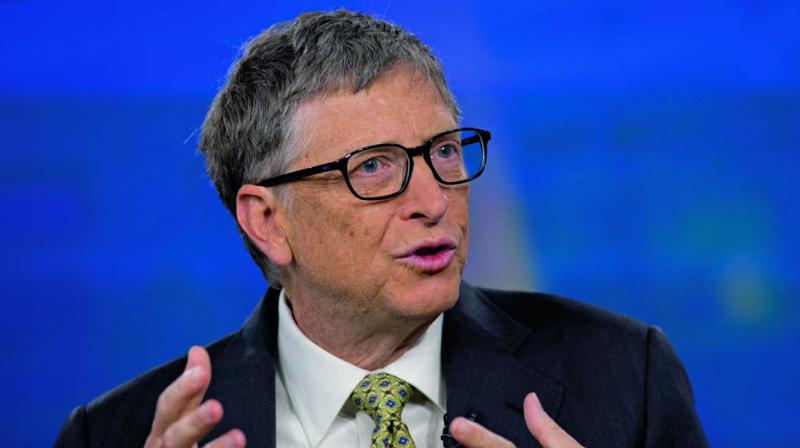 Microsoft billionaire Bill Gates has stumped up USD 15.82m for a 124-acre property to help further his daughter's riding career.

Even though Jennifer is currently a full time student at Stanford University, on graduating, the young show jumper intends concentrating on competing at the highest level.

Her father bought the horse farm, consisting of three adjoining parcels, in North Salem, New York, as a graduation present, according to the New York Post.

Jennifer Gates has been described as one of the United States’ top up-and-coming U25 riders. She competes for Evergate Stables, an equestrian team that was created for her, and which has bases in Rancho Santa Fe, California, as well as Wellington in Florida.

The foundation described the amateur rider as a stellar student in the classroom, as she balances her riding career with studying human biology.

She first entered the equestrian world at the age of six, when she and her best friend started taking riding lessons together.

Several years later, Jennifer was introduced to the hunter/jumper world and pursued a more ‘serious path’.

She is currently competing at Grand Prix level in some of the most prestigious equestrian sporting events around the world.