A Canadian baby's gender could be the world's first to marked unknown. 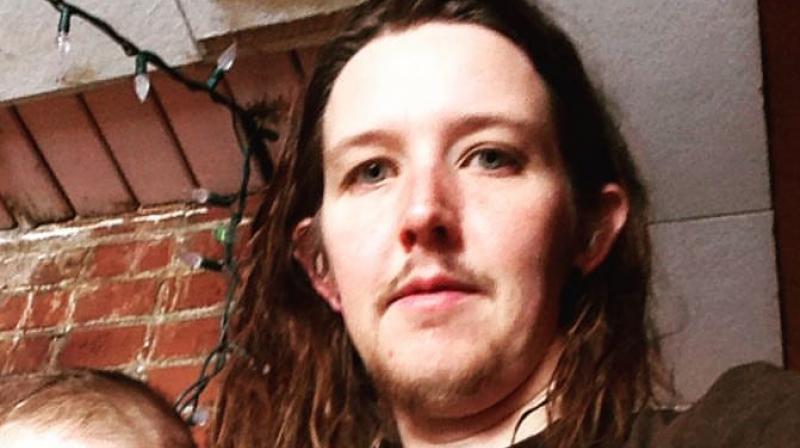 A Canadian non-binary trans-parent is fighting to have their baby's gender kept off all official documents and marked unknown.

Kori Doty does not identify as male or female. "When I was born, doctors looked at my genitals and made assumptions about who I would be, and those assignments followed me and followed my identification throughout my life," Doty told CBC News. Adding, “Those assumptions were incorrect, and I ended up having to do a lot of adjustments since then."

Now, the parent from British Colombia wants to keep the baby Searyl Atli's gender off all records. Kori told CBC News Searyl will be raised genderless "until they have a sense of self and command of vocabulary to tell me who they are".

Kori does not want to put restriction on the baby that comes with “boy box and the girl box”, instead rather recognise Searyl for the person they are.

Since November 2016, Kori has be attempted to get a birth certificate issued but has failed. CBC also reported Doty marked U (undetermined or unassigned) in the gender section on the baby's health card.

While some provinces in Canada accommodate a non-binary option on official documents, British Colombia only includes female or male gender designation. Kori believes that the country should omit gender as an option on all documents.