End of an era: Last World War I widow Dorothy Ellis dies at 96 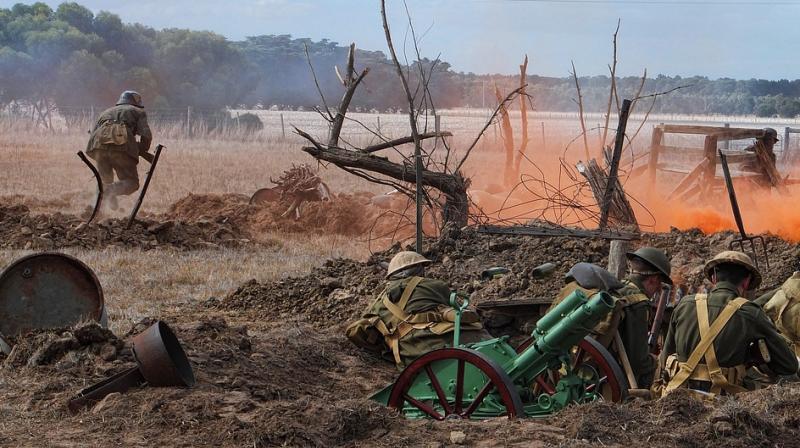 She married her husband in 1942 and served in the women's home guard auxiliary during the Second World War. (Photo: Pixabay)

According to reports, Ellis passed away on Wednesday in a nursing home, her niece Pauline Smith confirmed.

Ellis was the widow of war veteran Wilfred Ellis, who was shot, gassed and left for dead on the front line in 1918. His accounts of the war would go on to inspire a book, play and move War Horse, originally written by Michael Morpurgo, whom he befriended in later life.

According to a report out in MailOnline, paying tribute to her late aunt on Thursday, Smith, 63, said, “It feels very strange because we were brought up with her being our aunt up the road and then you find out all this history.”

Ellis had been bound to the war since the start of her life – despite not witnessing it – as she was born on Armistice Day in 1921.

She married her husband in 1942 and served in the women's home guard auxiliary during the Second World War.

A 20-year age gap meant she outlived Wilfred, who died aged 82 in 1981, by almost four decades and remained in the home they shared together for more than 70 years.

The pair met after Wilfred moved from Wimbledon in south west London, to her home village in Iddesleigh, Devon.

They fell in love and wed in 1942 when Dorothy was 21 and Wilfred was 44. Though he served with the Norfolk Regiment during the war Wilfred rarely spoke about his experiences.

That is until he met author Michael Morpurgo, who lived in the same village. His wartime exploits became the inspiration for Morpurgo's 1982 book War Horse, which he dedicated to Wilfred and fellow villagers Albert Weeks and Captain Arthur Walter Morland Budgett.