It turns out that we're comforted by seeing the family carry out their hectic schedules and adhering to strict protocol. 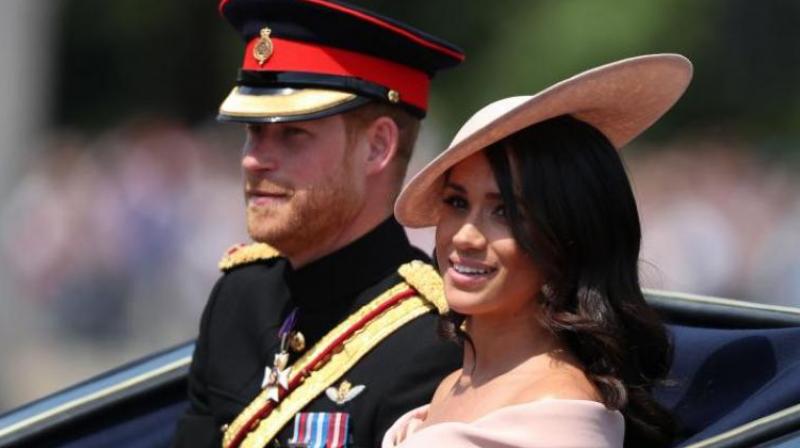 He says that even if we don't realise it's what we need, it could be doing us some good. (Photo: AFP)

The UK Royal family has been in news for a variety of reasons this year and while many are obsessed with the wedding of Meghan Markle to Prince Harry or the birth of Prince Louis, does anyone wonder why we are so obsessed with them?

It turns out that we're comforted by seeing the family carry out their hectic schedules and adhering to strict protocol.

According to Dr. Donna Rockwell, Psy.D. - a clinical psychologist specialising in the area of celebrity and fame - this feeling can be akin to a child finding peace in structure and boundaries.

He says that even if we don't realise it's what we need, it could be doing us some good.

Speaking to Glamour, Donna says, “It's comforting to see a structure where that structure seems to create a semblance of order.”

He adds that when an adult is feeling a sense of inner chaos, it's comforting, even neurologically speaking, to be able to observe something of structure.

“We see structure, and we feel comforted. So it's actually a neurological response of relaxation that occurs in us in seeing the Queen, and the [grand]daughters-in-law, and the line [of heirs].”

According to him, the universe is profoundly chaotic. So whenever we can anchor ourselves into a sense of order and safety, really, we tend to relax.