In the struggle to create a safer workplace, it is of utmost importance that men respect women and understand their boundaries. 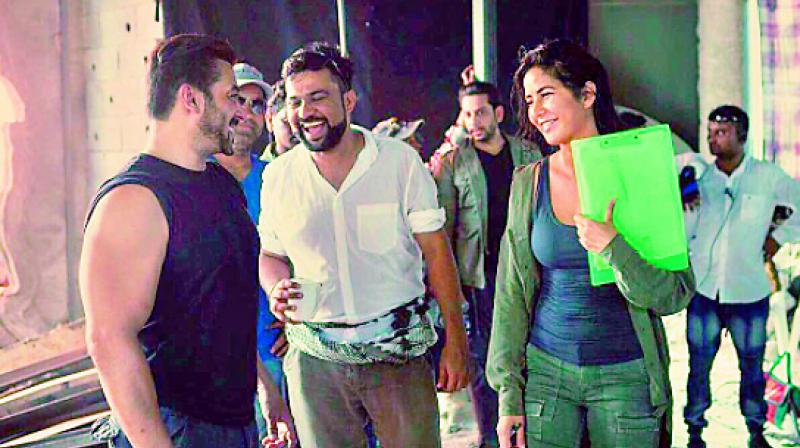 A behind the scene photo from the set of upcoming movie Tiger Zinda Hai; in showbiz actors and actresses work in close proximity without any hesitation. Men should try to make women comfortable at the workplace.

Across the world, each day, millions of men and women walk into workplaces together to function as a team. And often, reports of workplace misconduct come to light.

The deep-rooted problem of workplace ethics and etiquette isn’t limited to MNCs but to every industry where both the sexes work together. Recently, there was huge uproar against Bollywood star Akshay Kumar with regards to his inappropriate behaviour towards comedienne Mallika Dua, who is also Akshay’s co-judge on a popular TV show.

It’s not that only people in India who face workplace harassment. A female massage therapist, Leanne Russell, recently claimed that West Indies cricketer Chris Gayle allegedly exposed his naked body in front of her in the team’s dressing room. Although the cricketer has denied the allegation, it is one of the most serious kinds of allegations of misconduct in a work atmosphere.

As such allegations of sexual harassment and assault continue to rise every year, the Feminist Majority Foundation, along with Civican and We for She, are sponsoring a march called ‘Take Back the Workplace’ on November 12, in the US with the hope of heightening awareness around the issue. 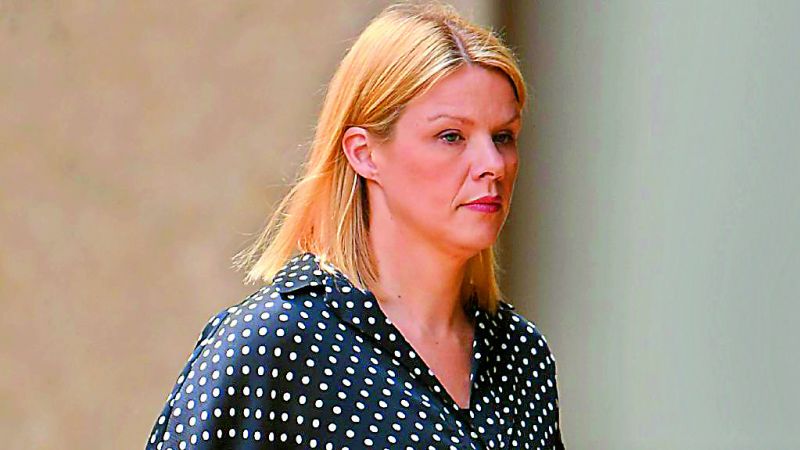 While sexual harassment is a serious accusation, the basics need to be corrected first, feels Suneeta Sodhi Kanga, corporate grooming and international etiquette expert. “Men must learn to give women their personal space in office. Touching or tapping on their shoulder is not at all acceptable,” she says.

According to Suneeta, no matter how friendly one is with their women co-workers, they can’t use foul language and expletives in office the way they might while speaking in front of other men. Concurring with her train of thought, Niveditha Natraj, who works with a telecom company, says, “We have strict guidelines of conduct at work. No one is allowed to talk in a raised voice to another. Even if your superior is talking to you in a raised voice, you can complain to the HR.” 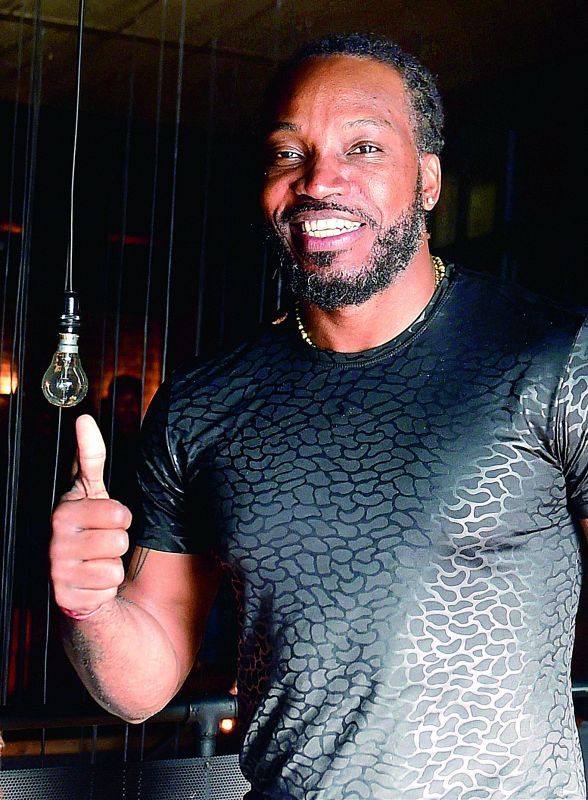 Talking about raising one’s voices, Joy Mukherjee, a team manager at an MNC, says, “Four times a year, we have ‘workplace harassment’ session by the HR team to make people aware about their rights and the office rules.”

A safe working environment works wonders for productivity. An atmosphere of fear will only bring in negativity. The best way forward is for women to come out and raise their voice against any misconduct they face, however trivial it may be. Once you get your point across, not only will you feel relieved but the perpetrator will also know that you will not take it silently.

Fundamental workplace ethics
1. Eye Contact: Men should always keep their chin up and maintain eye contact with women
2. Space: They must keep an arm’s distance while interacting with a female colleague
3. Don’t Touch: Touching or tapping on the shoulder is a big no; a high-five or a handshake works best
4. Watch the words: Men should not use abusive language or use words like ‘sexy’ to compliment women
5. Don’t raise the voice: Men should not raise their voice while talking to women
6. No private talk: Men should not call women to their rooms or cabin to discuss work