Public has six weeks to register their nominations on the bank's website, with Carney making the selection to be announced next year. 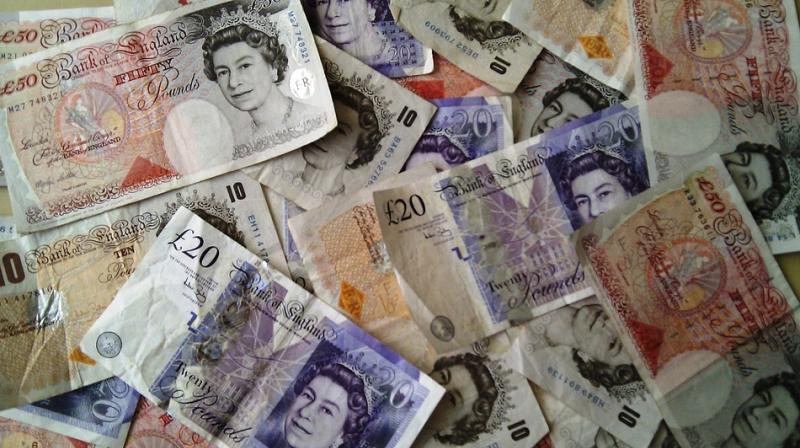 It turns out that Dorothy Hodgkin, the only British female to win a Nobel prize for science and Professors Stephen Hawking are among early proposals for the face of the new £50 note.

Mark Carney, the governor of Bank of England, recently opened the public nominations stating that the requirements are that they will no longer be living and mist be from fields such as medical research, biology and astronomy.

Professor Brian Cox quickly nominated Prof Hawking, the renowned theoretical physicist who died in March, for inspiring 'thousands of scientists' and 'millions' of others.

On the other hand, Royal Society president Venki Ramakrishnan chose Prof Hodgkin, the chemist who died in 1994.

Prof Hodgkin won the coveted prize for advancing the technique of X-ray crystallography, which is used to determine molecules' 3D structures.

The scientist will feature on the other side of the note to the Queen, who can be the only living person on bank notes.

The public has six weeks to register their nominations on the bank's website, with Carney making the selection to be announced next year.

It will be the last of note to be upgraded from paper to a plastic polymer.

The current paper £20 will be replaced with a polymer version from 2020 and will feature artist JMW Turner.