In a run-up to the pride month, the LGBT community is coming together for a month long festival. 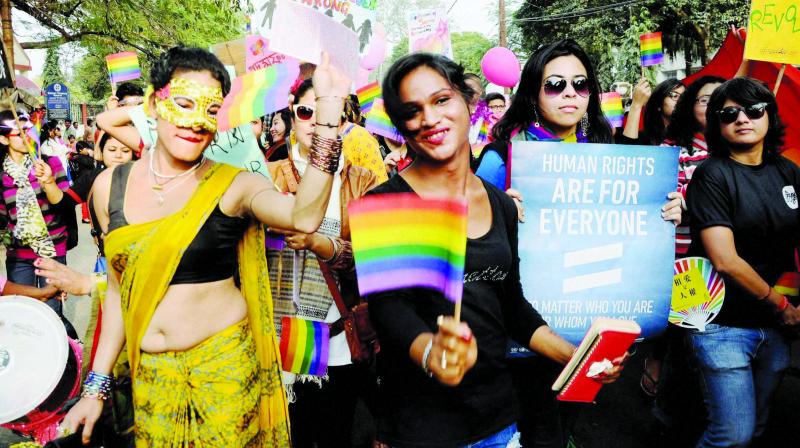 It’s that time of the year when the Lesbian, Gay, Bisexual, Transgender and Queer (LGBTQ) community hold a peace march in the city to celebrate their sexual orientation. And before the annual march in February can take off, Queer Azaadi Mumbai (QAM), in collaboration with the Godrej India Culture Lab, is organising pride events, celebrating January as the Pride month.

Having organised plays and film screenings for the LGBT community in the past, Parmesh Shahani, head of Godrej India Culture Lab, says that the space will organise events that focus on the youth, all through January. “Pride month is all about activism, and these events are talking about how the youth is taking the LGBTQ activism forward,” he smiles.

Starting from January 5, the focus of these events is will be on networking amongst the community and its needs. It will also include a Delhi-based play, Ehsaas, a coming-of-age play, along with fashion and dance performances. 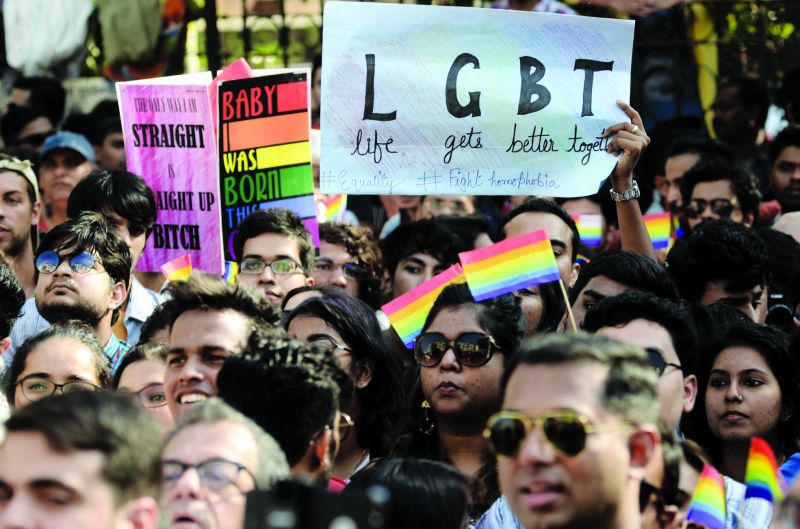 The panel discussion on Friday, titled Queer Networking Now, looks at how new safe spaces — both physical and digital — are being created within the Indian LGBTQ community. “We have Ishaan Sethi, who has developed a networking app called Delta that connects people based on common interests. Sachin Jain is the founder of Ghar, a gay housing resource platform. There is Sakshi Juneja of Gaysi, which is an online-offline queer networking group where they organise events and have a yearly magazine. Last is Yaariyan which is the youth wing of Humsafar trust,” he lists the participants.

Talking about safe spaces for the community, Sachin points out that networking among the LGBT has dramatically evolved. “With the advent of dating apps like Grindr and even Facebook, it’s been easy for the youth in the community to connect with each other,” explains Sachin, who adds that back in his teens, the only source of understanding his sexuality were books. “The digital era has given them (the youth) confidence, and has made coming out easier. Although,” he warns, “People tend to take this lightly. Most times, there is no deep connections or friendships formed.”

While these spaces are a great start, there’s still a long way to go, sighs Parmesh. He sighs that it is still difficult for transgenders to live life on their terms. “It is harder when you are a transgender but today they have the support. That’s what the focus has been on. But the good thing is that there’s support. And our focus is on the building a support structure. There are people to help you,” he smiles.