Can a portal fight trolls?

The launch of the portal ‘I AM TROLLED’ to combat trolling by the Ministry of Women & Child Development is evoking both hope & scepticism. 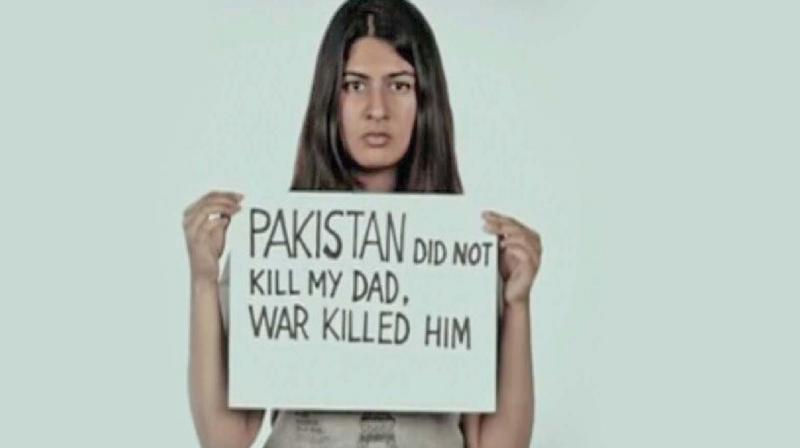 After receiving physical threats and being trolled, Delhi University student Gurmehar Kaur — who was participating in a social media campaign against Akhil Bhartiya Vidyarthi Parishad (ABVP) — had to leave Delhi. In the wake of this, Ministry of Women and Child Development has announced the launch of ‘I AM TROLLED’ portal and a shouting app.

“The app will be launched for physical threats and trolls. The much delayed ‘Women’s panic button’ with additional feature of ‘Shouting App’ will also become operational by end of March,” said Maneka Gandhi at a day-long conclave on women’s well-being organised by  FICCI Ladies Organisation (FLO).

The portal has originated from hashtag #IamTrolledHelp which was started by Maneka Gandhi to tackle online bullying, stalking and abuse last year.

The concept of the portal is generating a varied response, with some being guarded and sceptical about its effectiveness in combating trolls. 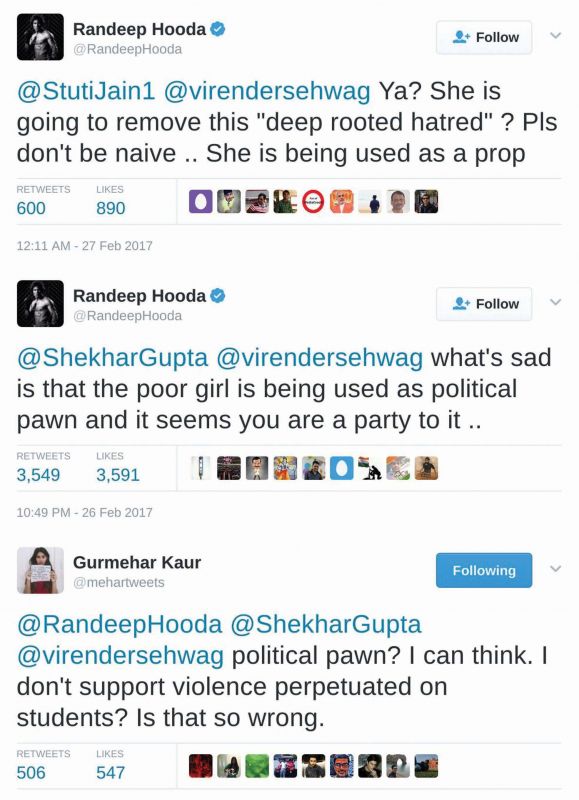 “The problem is not that trolling is happening. Some stick to their opinion so much that they are not willing to let the other person speak. Recent examples are the debate on the film Lipstick Under My Burkha, women’s rights movement — all of these movements have been trolled. It is a way to shut people up. Even if you report it on portals like ‘I AM TROLLED’, how will it help? What action will be taken once something has been said? Apart from threats that might be tracked down, will people really be punished?” questions Sukanya Grover, a DU student.

“Virender Sehwag was also trolling, will he also be questioned? Arvind Kejriwal also trolls the Prime Minister. Isn’t that freedom of speech? Then why should common people come under the purview of such portals? No one with power will ever be punished for trolling and threatening. Will someone who is trolling under the garb of nationalism be punished? Plus this isn’t about women’s safety, because women also troll. The picture is murkier than it seems,” she adds.

There are others who feel there is a need to take steps stronger than launching a portal. “We have to see how the shouting app works, but as far as the portal is concerned, I stringly doubt if it will be very helpful. Only those people will be hauled up who they can afford to haul up. The people who have power, their trolls make a huge difference, but they won’t be touched. Similar actions have failed in the past. The need of the hour is to work on cyber laws than opening web portals,” says Mahika Banerji from Ambedkar University.

While some are cynical about the portal, there are others hoping it works. “At first glance it may seem like tokenism, but one must wait to see the results of this app, and wish it success. Such portals and apps are habitually abandoned after the initial novelty wears away,” opines Pulkeet Mehra from NGO RASTAFdn.

“There are rumours that the IT cells of a political party troll a lot of people after selective targeting. Will there be actions against them, not to mention celebrities, the connected, and the well-heeled? I believe that trolling, unless in violation of the law like verbal and physical threats, is a part of freedom of speech and very much ingrained in modern internet culture. It is not so easy to police speech now,” he adds.

Annie from a women’s rights organisation believes that trolling is a digital form of violence. “If the government really wants to take action, they should look at the reasons behind why people resort to such kinds of threats, be it online or offline. These issues and threats need to be addressed by the government, like attitudes of people towards rape, gender and nationalism, much before it reaches the platforms where trolling happens. It is important to also ask questions such as who will be protected by such apps, and who won’t, which genders are included and which will be taken action against, etc. It is only helpful to people who have internet, but there is need to look at threats that are prevalent on ground as well. Online threats are only an extension of that.”