Business and fun took a hit as popular party hubs in Gurgaon wore a deserted look in the first weekened after the recent liquor ban. 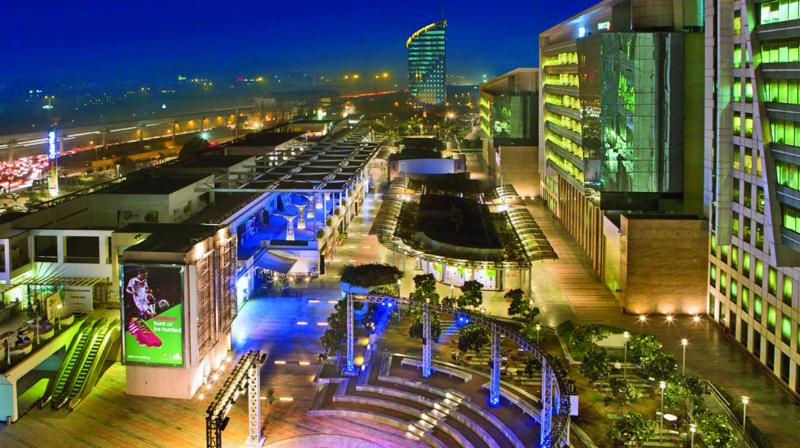 Cyber Hub wore a deserted look on the weekend

The fizz has gone flat, the fun has run dry. Now songs like Thodi Si Jo Peeli Hai and Chaar Botal Vodka have little meaning at Cyber Hub, Sohna Road and Sector 29 in Gurgaon, which used to be the favourite hangout zones for party animals. The Supreme Court’s directive to ban liquor service and sale within 500 metres from highways, implemented from April 1, has taken the fizz out of these hangout joints. Known for being reveller’s paradise these places that had customers from as far as East Delhi, Noida and Faridabad, are now staring at a bleak future. The footfall has dropped massively at major pubs and breweries, post the ban implementation.

Hemant Nautiyal, group general manager, Striker group, sounds livid when he says that his chain, where the corporate crowd usually makes a beeline to let the hair down, now wears a deserted look. He shares, “We have incurred over 90 per cent losses this weekend. I see no logic in this move. Won’t a person who gets drunk at a bar at 600m, hit the road? Tomorrow, if someone meets with an accident while talking to someone over the phone, will they ban mobile phones? Or ban electricity if someone dies of electric shock? Making sure there are no cases of drunken driving is the duty of police and not restaurants. Banning alcohol is a stop-gap solution.”

Rahul Singh, founder & CEO, The Beer Café, says, “Business poora khatam ho gaya. If we are not selling alcohol but everything else, we would be like a coffee shop that sells everything but coffee. There is no comparison between my outlets at Cyber Hub and other places. I have never seen such a deserted Cyber Hub while ideally after the financial year ending, people should have been partying more.” About the future he says, “A kiosk can be shifted but not a restaurant or a hotel. The state machineries have to create a buffer zone via town planning.” 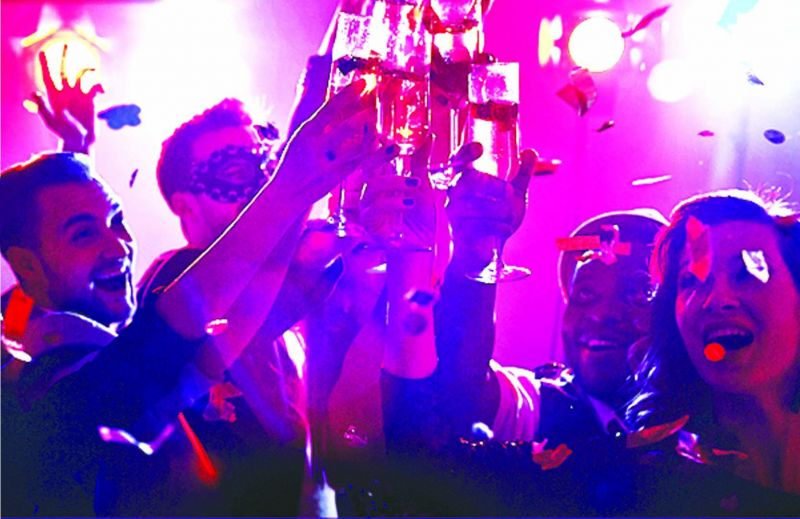 Many others are echoing the same sentiment and also predicting major job cuts. Rohit Maingi, managing partner, Bottles & Barrels, stresses on the word ‘zero’ as he describes the business on the weekend. “I run a pub and not an eating joint. People come to a pub for an experience. Without drinks, the ambience and experience, customers can very well sit at home and order food. My business’ existence is under threat. But the bigger threat is to jobs of employees at pubs and restaurants as there is going to be major job cuts in coming couple of weeks,” he says.

Ishan Grover, a freelance brew master, is running an online petition titled ‘Save Nightlife’ and over 7,000 people have already signed it. “Though owners are taking Navratri into consideration, the sales are down to single figures in percentage. You can imagine what happens when an outlet that earns Rs 4-5 lakh a day, does a business of only Rs 20,000. How long will they survive? Alcohol is banned in Cyber Hub, Sohna Road and half of Sector 29. We were so proud of making Gurgaon the microbrewery capital of India, and it’s not the same anymore. We all are hoping some solution emerges,” he sighs.