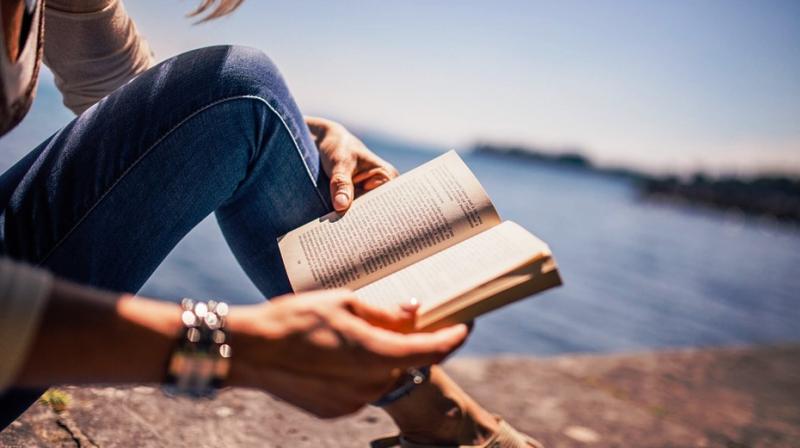 Made by French company Short Edition, the vending machines have already generated over 19 million readings of works in locations across France, Hong Kong and the US. (Photo: Representational/Pixabay)

London: Three dispensers which print free short stories will be installed around London’s Canary Wharf this week, the company that runs the financial district.

Starting with “Mr Robinson,” a specially commissioned story by British author Anthony Horowitz designed to be read in less than a minute, thousands of tales will be available at the touch of a button, printed onto eco-friendly papyrus paper at no cost.

“I’ve always loved the challenge of the short story - creating a whole world in just a few pages,” Horowitz said. “I hope it will entertain tube travellers who will know, at least, that they won’t have the frustration of having to get off before the end!”

Readers will be able to choose between a one, three or five-minute story. While selection is random, the genres range from crime to romance and children’s fiction, including works by Virginia Woolf, Lewis Carroll and Charles Dickens.

The Canary Wharf Group said it was prompted to install the dispensers after a survey it conducted found that 36 percent of UK adults had given up on at least one book in the last year.

Made by French company Short Edition, the vending machines have already generated over 19 million readings of works in locations across France, Hong Kong and the US.

The Canary Wharf dispensers will be stationed in Jubilee Place, Churchill Place and Crossrail Place Roof Garden from Thursday.