According to forest ranger Dhanurjaya Mohapatra, Bhatara died on spot. 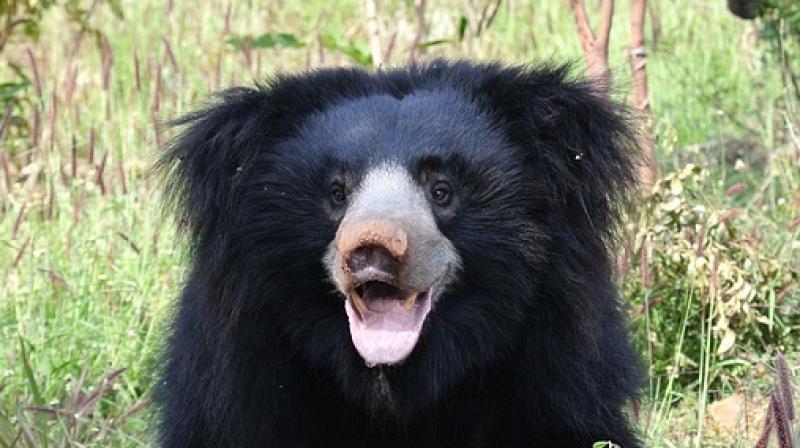 India had the highest rate of deaths linked to selfies for the two years between March 2014 and September 2016.

In a shocking case, an Odisha man was mauled to death by a bear after he reportedly tried to take a selfie with the creature.

According to reports, the man, Prabhu Bhatara, had stopped to go toilet on his way home from a wedding when he spotted the injured animal in the Nabaranpur district of Odisha.

Even though his fellow SUV passengers advised him against trying to take a picture with the creature, he sidles up and the bear struck and a struggled ensued.

A stray dog also stepped in and bit the bear but its intervention failed to deter the larger animal.

According to forest ranger Dhanurjaya Mohapatra said Bhatara "died on the spot."

He added: “The bear is being treated for its injuries.”

India had the highest rate of deaths linked to selfies for the two years between March 2014 and September 2016, with 60 per cent of all deaths taking place there, a study claimed last year.

Of 127 reported selfie deaths in that period, 76 occurred in India, a collaborative study by researchers from Carnegie Mellon University and Indraprastha Institute of Information Delhi found.