Royal couple says ‘no, thank you’ to their gifts

Recently-married duke and duchess of Sussex, who were bombarded with presents, are planning to return them. 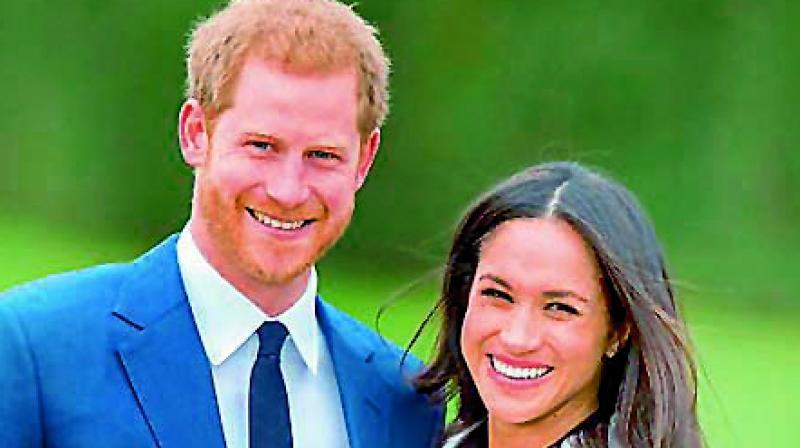 It has been called the wedding of the year. Prince Harry and actress Meghan Markle tied the knot in a perfect ceremony surrounded by family and friends. But organising the most-talked-about wedding of the year may not be the most tiring job the couple had to do as the Duke and Duchess of Sussex now have the task of returning gifts worth $9 million.

Kensington Palace has been flooded with gifts from well-wishers. In fact, ahead of the wedding, the Palace had explicitly released a statement on behalf of the couple saying that gifts should not be brought to St George’s Chapel or the reception. The couple encouraged people to donate to charity instead and even shared a list of seven organisations they personally support.

But is the act of returning the gifts necessary? While it may seem rude to us commoners, etiquette expert Suneeta Kanga has something different to say. “I think it is perfectly okay for them to return the gifts, especially when they sent out an official statement asking well-wishers to not bring or send gifts.”

Sheena Agarwaal, etiquette expert, seems to agree as well. “Wedding gifts used to be fairly personal. But social media has blown things out of proportion. Even though gifts are supposed to be graciously accepted, the Royal family gave a statement asking people not to bring anything. So they have every right to send them back,” she says.

The Royal family has strict rules regarding the gifts. The couple is not allowed to receive gifts that have been sent with the intention of gaining publicity or advertising. Most of these ‘well-wishers’ are brands looking for publicity. It is common knowledge that whatever the Duchess of Sussex wears, be it for the honeymoon or her first official appearance, it is going to be sold out in no time.

Agarwaal is reminded of the volume of gifts at the Sonam Kapoor and Anand Ahuja wedding. She says, “Even during Sonam’s wedding, brands and designers kept sending her free products as ‘gifts’ for their two seconds of glory on social media. This must be definitely unacceptable to the royal family who have protocols in place.”

Chiva works with young people who have HIV.

Myna Mahila Foundation is an Indian organisation that works with menstrual health for women and children from Mumbai.

Scotty’s Little Soldiers works with children who have lost a parent that were in the British Armed forces.

Street Games is a sports charity that works with underprivileged young people.

Surfers against Sewage is involved in marine conservation.

Wilderness Foundation U.K. has worked extensively in the field of environment
conservation.