US politician wants to legalise paedophilia, says sex with 10-year-olds okay if they are married

According to Nathan Larson, he is an open supporter of paedophilia and thinks it is okay for men to have sex with children. 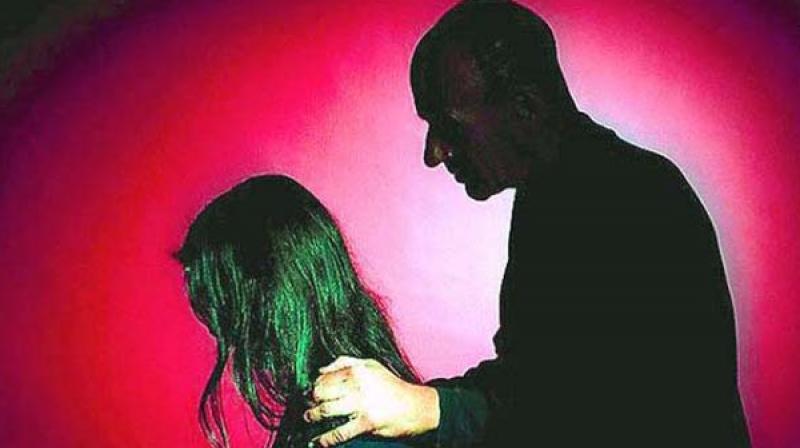 This is not the first time Larson has run for office.

A US accountant, running for Congress, has claimed it is okay for adults to have sex with children, as young as 10 year olds.

According to Nathan Larson, he is an open supporter of paedophilia and thinks it is okay for men to have sex with children.

The 37-year-old accountant who says he is running as an independent for a US House seat in Virginia's 10th congressional district, gave an astonishing interview with a local news station, saying there needs to be one thing in place, marriage.

He told WJLA that he doesn't have a problem with paedophilia and added: “Like, if it's in the context of a marriage, then it, I think it's usually fine."

The phone chat with the station's Tim Barber, saw him being asked if there was some sort of age limit.

The would-be politician responds: “Yeah, I think it would be fine. Probably."

According to The Huffington Post, his campaign website shared an IP address with chatrooms that talked about paedophilia and raping women.

The politician's views are like those in the 1970s in the UK by Paedophile Information Exchange (PIE), which campaigned to legalise child-sex.

According to WJLA, Larson in the past has admitted a court charge of threatening to kill the US president. He had gone to prison but had his voting rights restored in 2016 when then-Governor Terry McAuliffe restored voting rights for felons.

Turns out, this is not the first time Larson has run for office, according to Fox. His platform in the past has apparently included legalising child pornography, repealing women's right to vote and abolishing state funding for girls to attend high school and college.