PETA India to inform students of cruelty to male chicks and calves in egg and dairy industries. 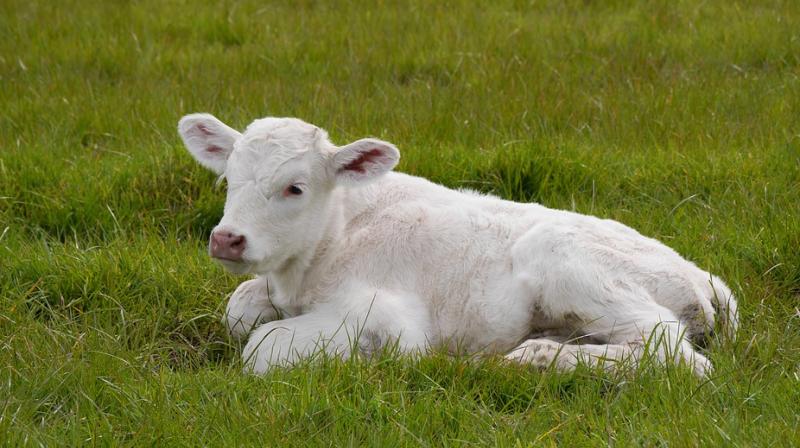 The campaign will feature informative posters, leaflet distribution, and a screening of a short video showing how these male animals – deemed "worthless" because of their inability to produce eggs or milk. (Photo: Pixabay)

Mumbai: This college festival season, People for the Ethical Treatment of Animals (PETA) India will be taking a new pro-vegan campaign called "Save the Boy Child: Try Vegan" to college campuses in order to inform students of the cruelty inflicted on male chicks and calves in the egg and dairy industries.

The campaign will feature informative posters, leaflet distribution, and a screening of a short video showing how these male animals – deemed "worthless" because of their inability to produce eggs or milk – are discarded and killed, and it will encourage students to go vegan. Vegans consume only plant-derived foods.

"Because male babies can't be used for profit by the cruel egg and dairy industries as their subjugated female counterparts are, they're typically chucked out like trash or killed," says PETA India CEO Dr Manilal Valliyate. "PETA India is calling on young people to condemn this cruelty and go vegan."

PETA India notes that video footage from inside several Indian hatcheries reveals that male and other unwanted chicks are commonly killed by being ground up, drowned, burned, crushed, suffocated, or even fed to fish while still alive by the egg and meat industries.

Video footage of dairy farms shows that male calves are abandoned in the streets, left to starve, or sent for slaughter.

In addition to sparing the lives of many animals each year, people who eat vegan reduce their risk of suffering from heart disease, diabetes, cancer, and obesity.

And because of the disastrous environmental effects of the meat, egg, and dairy industries, the United Nations has concluded that a global shift towards vegan eating is necessary to combat the worst effects of climate change.