Seeing colours in black and white

At this photo exhibition in Delhi, we glimpse the world of children with disabilities. 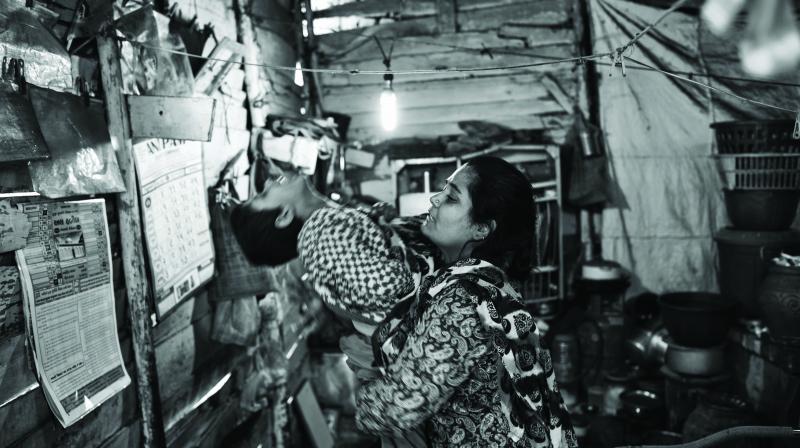 With an aim to capture the world of children with disabilities, showcase their dreams, and to make society more inclusive towards them, an exhibition called ‘Like Us’ is underway at the India International Centre in Delhi.

With an aim to capture the world of children with disabilities, showcase their dreams, and to make society more inclusive towards them, an exhibition called ‘Like Us’ is underway at the India International Centre in Delhi. The collection showcases the works of photographer Bindi Sheth.

The photographs compel people to reflect upon the issues the children face due to their physical or mental disabilities. The exhibition is also testament to the potential the kids show once given the opportunity to grow. The collection features both monochromes and colour photographs.

In a candid chat with Bindi, she reveals that capturing these photographs brought her “huge emotional turmoil”. “When I would edit, I would feel very irritable and stressed, not realising that when I see my photographs, it makes me relive that whole experience again,” she says, before sharing, “When I re-visited one child I had photographed, I saw the progress they had made due to physiotherapy. I felt nice that there are people who are helping in such a way.” 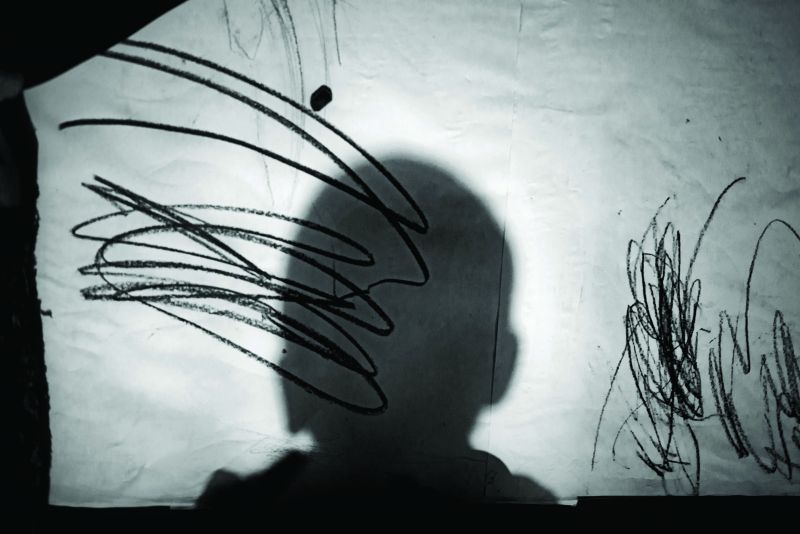 But, says Bindi, the emotional turmoil accompanied her even after the photographs were readied. She explains, “I was reading something about my experience and I would get teary. It is difficult when you have a child of your own.”

When asked about how she was able to keep her emotions aside while capturing these photographs, she responded, “When you are working, you get engrossed in seeing what the child is doing. Then it hits you that you have little time. When we say we are emotional, it doesn’t really help people. The shooting was fine but slowly it would eat you.”

Upbeat about the responses she has received so far, she recalls that the children she photographed were happy with the finished product. As for the people who have viewed the exhibition, Bindi says, “I haven’t got any response that says ‘Why did you show them?’ In fact, I have got responses saying there is hope for them and you can help them.” 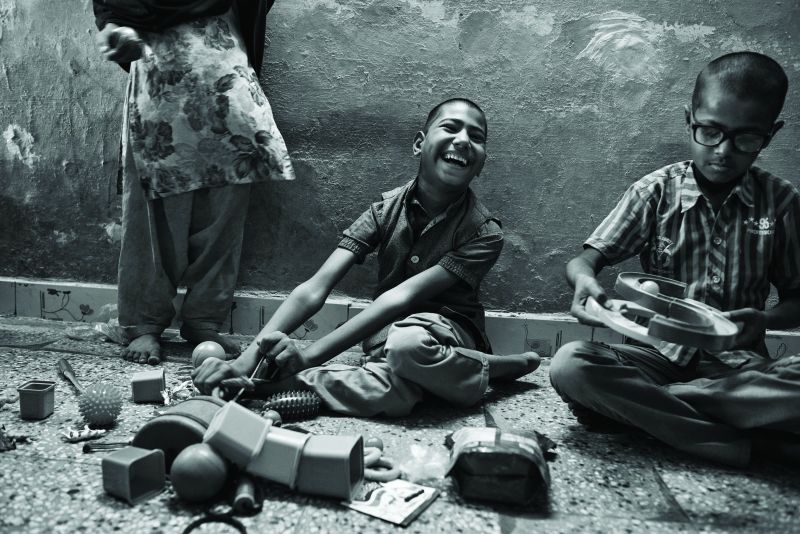 There is also the charm of having photographs printed, despite the world facing a digital wave. She says, “Print will let you stand and hold the photograph in your hand without any distractions.”

She feels that there is no one great photograph. “Sometimes you will not even like what you have shot. But, you might like that same photograph after a few years. I feel you should be sensitive to what you are shooting. That’s the key to it.”