Life   More Features  04 Nov 2018  Rotten shark made you queasy? A vomit bag for every guest at the Disgusting Food Museum
Life, More Features

Rotten shark made you queasy? A vomit bag for every guest at the Disgusting Food Museum

Grasshoppers, cooked animals’ skulls and other body parts, including an eyeball, are on display in pots or on boards. 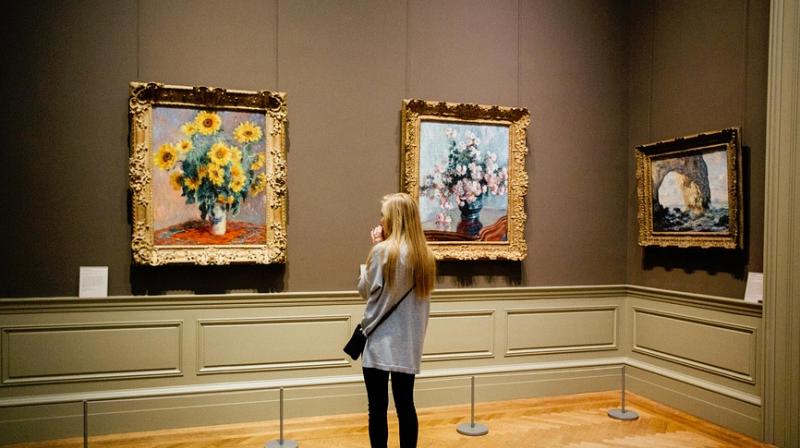 MALMO, Sweden - The dead mouse in the Chinese wine sure looks nasty, and the maggots in the cheese tend to put people off. But nothing is more horrible to an unaccustomed palate than the Icelandic fermented shark. It’s the worst. Or so says the expert.

“It tastes like chewing on a urine-infested mattress,” said Samuel West, who, as curator of the Disgusting Food Museum, knows a thing or two about unpleasant victuals.

“It’s a fermented sort of rotten Icelandic shark,” he says. “Anthony Bourdain, the late TV personality, called it the single most disgusting thing he’d ever eaten, and I totally agree with him.”

From spicy rabbit heads to fruit bat soup, the collection, now on display in the Swedish city of Malmo, aims to challenge perceptions of taste and help visitors contemplate why one culture’s abomination is another’s delicacy.

Some visitors have a hard time of it.

“Has anyone thrown up here at the museum? Yes twice,” West said. But, “it’s okay to vomit because our entry tickets are not really tickets — they’re printed on vomit bags.”

Grasshoppers, cooked animals’ skulls and other body parts, including an eyeball, are on display in pots or on boards.

European fare ranges from Iceland’s cured shark, Hakarl, to Sardinia’s Casu Marzu cheese, which is riddled with insect larvae. There is Scottish haggis, made from sheep innards, and Sweden’s smelly Surstromming fermented herring.